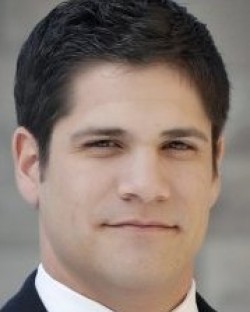 In the summer of 2007 Nick moved to Florida, took the Florida Bar Exam and became employed at the Hillsborough County Public Defender's Office in Tampa from August 2007 to October 2008 as a general trial attorney. Nick successfully defended a number of defendants through trial during his time in this position. In October 2008 Nick decided to return to his hometown, was admitted to the Iowa bar, and joined a private law firm where he was in general practice with an emphasis on criminal defense. Nick remains licensed to practice in both Florida and Iowa.

Nick joined the Stowers Law Firm in April 2010. Throughout his time at the Stowers Law Firm, Nick practiced primarily in the State and Federal Courts of Iowa working hundreds of criminal cases, ranging from federal drug and pornography cases to state traffic tickets. Nick also argued numerous cases at the Iowa Supreme Court and Iowa Court of Appeals. In January 2014, Nick became a named partner at Stowers & Sarcone, PLC. 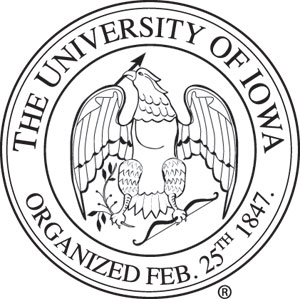 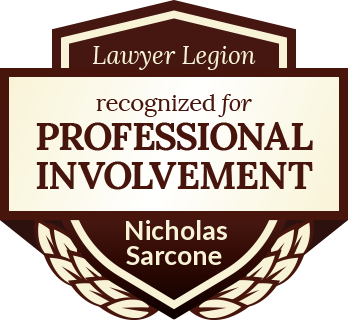