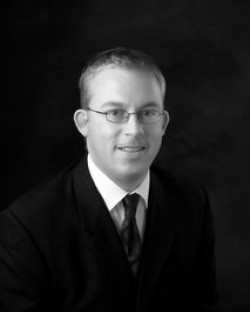 I've tried dozens of misdemeanor and felony cases to a jury over the last decade with numerous acquittals and obtained dismissals of more than 80 other drug and OWI charges through successful pre-trial rulings during the same period.

I focus primarily on defending those accused of possessing, delivering, cultivating or manufacturing cannabis and other narcotics.  I also represent those charged with alcohol and drug-impaired offenses, ranging from public intoxication to OWI to vehicular homicide.  I further specialize in helping individuals recover property that has been unlawfully seized through civil forfeiture, which allows Iowa law enforcement agencies to profit from large amounts of cash, firearms, vehicles and other property taken from innocent persons.

I take a keen interest in developing and litigating issues in traffic stops and other search and seizure contexts to expand the rights of the accused.  As trial counsel in State v. Pals, 805 N.W.2d 767 (Iowa 2011), I challenged the voluntariness of a detained driver's consent to search his vehicle under the Iowa Constitution.  The Pals decision is now one of the seminal cases on the issue of warrantless consent searches. My knack for understanding and simply explaining complex scientific concepts such as infrared spectrophotometry in breath testing, headspace gas chromatography with flame ionization detection in blood and urine testing, statistical analysis and measurement uncertainty is well known throughout the defense bar.  The same can be said for my work in exposing drug K9 "alerts" that were either false positives or otherwise cued by the handler.  I am one of a few attorneys in the state who have successfully challenged a vehicle search based on these highly questionable "alerts."

I am twice published in the area of OWI defense. In 2014, I co-authored the first edition one of the few practice-specific treatises in the state, Iowa OWI Defense: The Law and Practice, published by Lawyers & Judges Publishing Company. I also wrote a chapter focusing on the use of indepedent forensic investigations, including crash data and blood alcohol analysis, in Defending DUI Vehicular Homicide Cases, 2013 ed. by Aspatore Books.  As an appellate lawyer, I have briefed and argued issues of constitutional and statutory importance before the Iowa Supreme Court and Iowa Court of Appeals. In 2012, I won Mitchell County v. Zimmerman, 810 N.W.2d 1 (Iowa 2012), in which a unanimous Iowa Supreme Court struck down a local road-protection ordinance as unconstitutional under the Free Exercise Clause of the First Amendment. 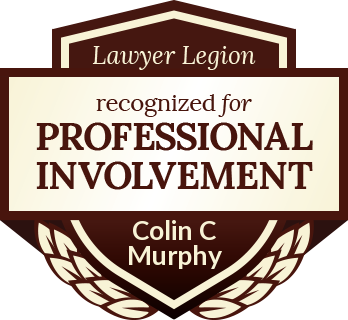