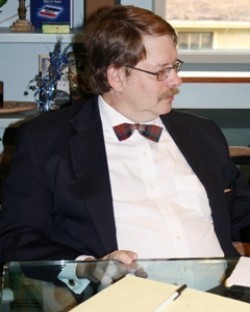 Business Law and Contracts Lawyer
Growth Law
Warrenville, IL
About Résumé Reviews Contact
Not Yet Reviewed Review this lawyer
Is this you? Showcase your career achievements and connect with ideal clients.
Premium Placement
Enhanced Features
Upgrade to Enhanced Profile

Bill Price is an attorney in private practice in Warrenville, Illinois. He helps people buy, sell, and recapitalize their business, and helps with government agency problems these deals sometimes encounter. Bill was awarded the Matthew Maloney Tradition of Excellence Award for 2012 by the Section of General Practice, Illinois State Bar Association. Bill is the Secretary of the Institute for Illinois Business Laws, and has chaired the Institute subcommittees that wrote both versions of the state Limited Liability Companies Act. He is a 2011-2012 member and served as the 2007-08 Chairman for the Corporation, Securities, and Business Law Section Council of the ISBA, and is a 2010-11 member of the Administrative Law Section Council, for which he is general editor for the 2007 edition of the ISBA Handbook of Illinois Administrative Law. He co-edits the Administrative Law Section newsletter. Bill was appointed by Governor Edgar and confirmed by the Illinois Senate as the state Small Business Utility Advocate. Bill has taught courses in private equity and venture capital project financing at the Stuart Graduate School of Business, Illinois Institute of Technology. Books by Mr. Price include Limited Liability Organizations (Specialty Technical Publications, Vancouver, BC), which covers all forms of business entity in the 50 states and many foreign countries and Illinois Law Office Practice Forms (Michie Co., 1995), which provides a forms set for use in business, real estate, and family estate matters for Illinois law offices. Bill is a 1978 graduate of Duke University School of Law, and holds a Masters in Public Policy Sciences from Duke issued that year, as well. He is a 1974 graduate (Magna Cum Laude) of the University of Illinois, Urbana-Champaign. Bill is fluent in German, has a good knowledge of French, and has some skill in Latin.Specialties:GrowthLaw work includes merger and acquisition, recapitalization, and other transactional business law. 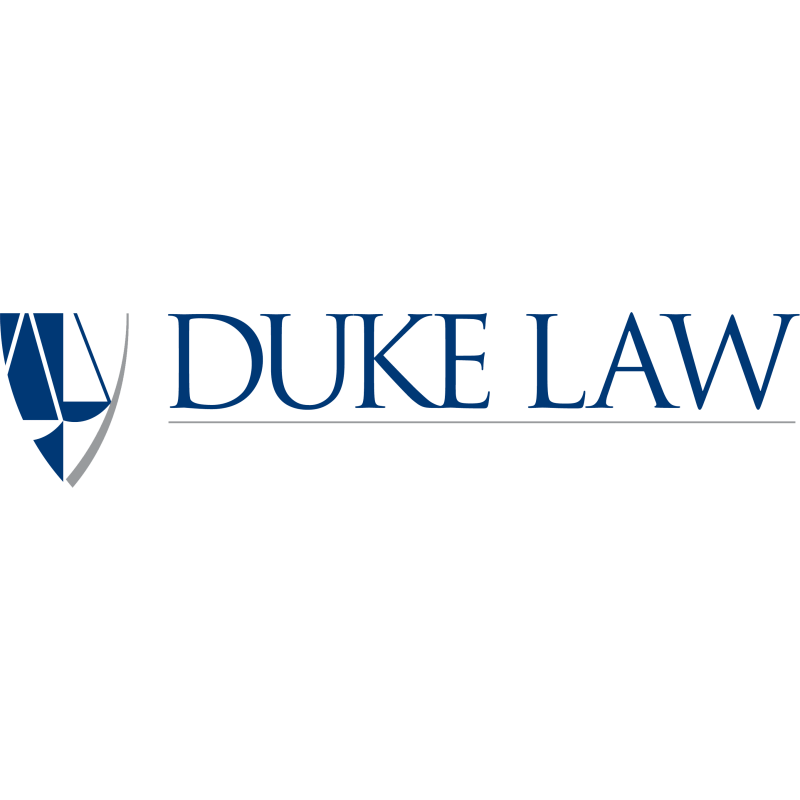 Protecting Yourself from Fraud
Pecha Kucha
2020