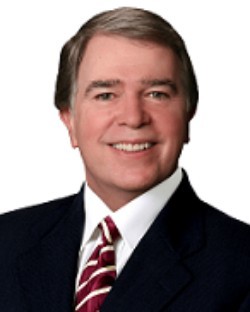 An Illinois native, Todd A. Smith is a founding partner at Power Rogers & Smith. He received his J.D. from Loyola University Chicago School of Law and was admitted to the Illinois Bar in 1976. With over 35 years of experience, Mr. Smith is a leading lawyer in the practice of personal injury for plaintiffs. He handles a wide range of malpractice cases, and he is not afraid to confront powerful corporations and bring them to trial. His accomplishments have been recognized and resulted in many awards. Mr. Smith was given the “Medal of Excellence” by Loyola University Chicago School of Law. He was also awarded the Senator Paul Wellstone Award in 2012, among other honors. Mr. Smith uses his experience and skillfulness in trial law to right wrongs and help victims fight for justice. 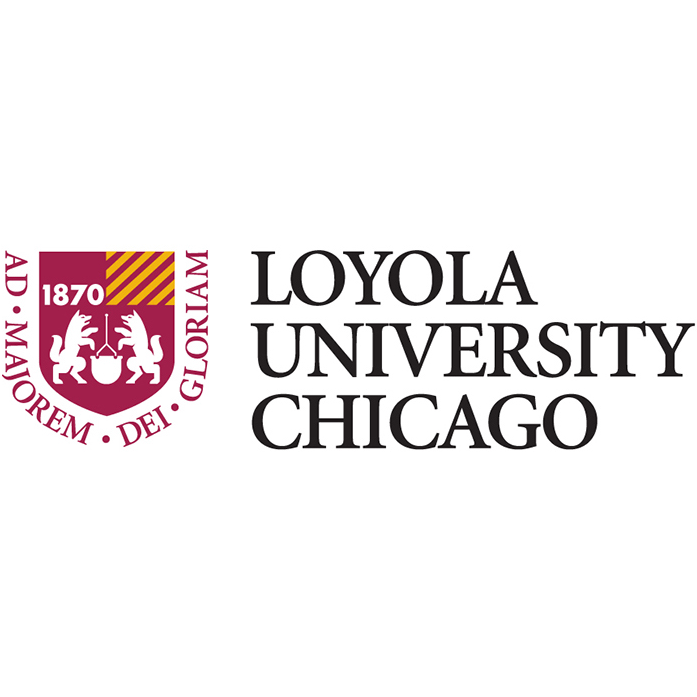 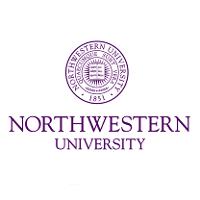 Member
The Inner Circle of Advocates 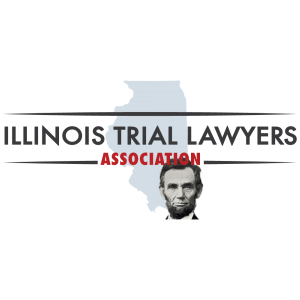 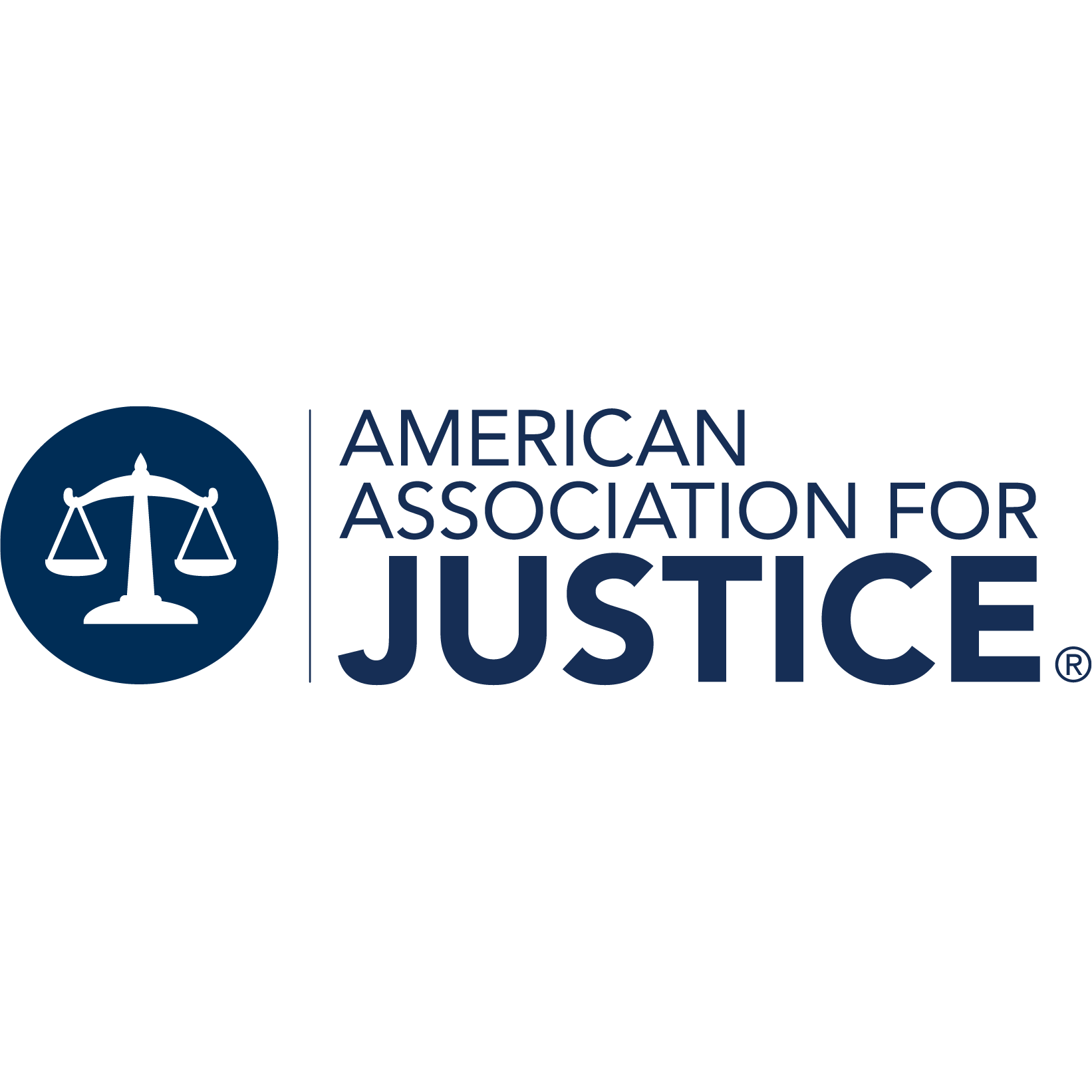 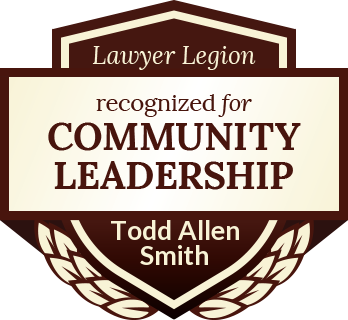 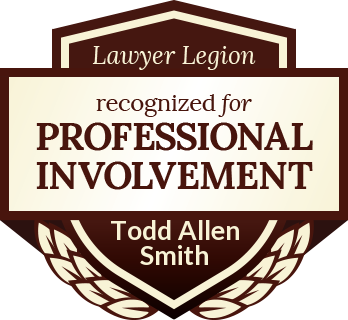