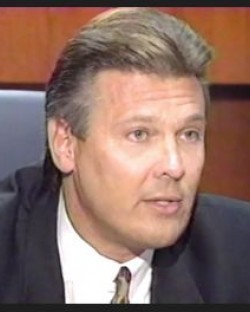 Thomas "Rick" Cirignani was born in Norridge, just northwest of Chicago, to a police officer father and a stay-at-home mother. Rick understood the value of hard work, growing up in a large, working-class family, watching his father work two jobs to feed his growing family. He started working various jobs from the time he was fifteen to help ease the burden on his family He worked at Contintental Airlines to put himself through college and earned his bachelor’s degree from the University of Illinois – Chicago.

Rick worked his way through law school, too, putting himself through John Marshall Law School. He took the Illinois bar exam that July, was admitted the following November, and tried his first case the following December, a soft-tissue personal injury case. He won that case.

Throughout his career, Rick has almost exclusively represented plaintiffs in personal injury and medical malpractice cases. Rick has represented clients in high-profile cases, including cases against the Chicago National League Ball Club and the Chicago Transit Authority. He has tried over 100 cases, and has received multi-million dollar verdicts and settlements.

Rick’s professional philosophy is that it’s his job is to represent a client from complaint to verdict. Personal injury and medical malpractice clients and their families come to him at possibly the worst times in their lives, seeking to be made whole again. For Rick, a trial lawyer is supposed to be their champion, thereby helping these people and their families get compensation for their losses so they can live life again. 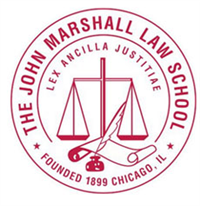 When I was just 10 years old I was hit by a baseball at Wrigley field. Rick Cirignani was my attorney during that extremely difficult time. I highly recommend Rick as an attorney for any difficult situation .
Read More Reviews