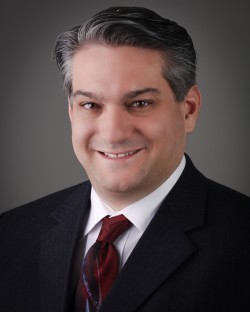 Steve Fagan graduated from the University of Illinois in Urbana/Champaign with a degree in political science. He earned his law degree from Chicago-Kent College of Law. Before being admitted to the bar, Steve prosecuted for the village of Arlington Heights, Illinois under a special certificate from the Supreme Court of Illinois.

Steve began his college career as a Music Performance major, thinking of a career as a Jazz Trombone Soloist. Reality dictated that fulfillment of his aspirations towards performance art would be found elsewhere, leading Steve to a career as a trial attorney. After becoming an attorney and giving up his position as the CEO, owner and operator of "The Computer King", a custom-order computer sales company. Steve experimented with multiple practice areas, including Real Estate law and civil litigation. Ultimately, Steve limited his practice to felony and misdemeanor Criminal, DUI and traffic trial defense. 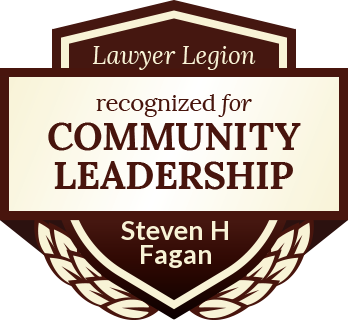 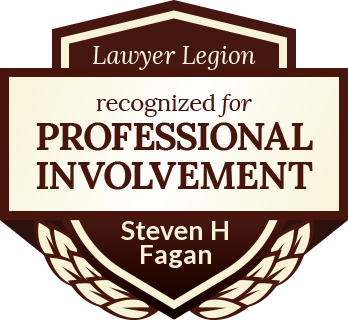