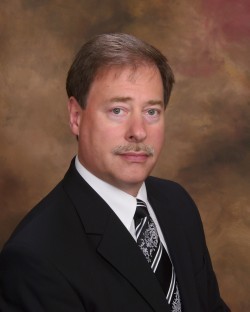 A resident of Naperville for more than 45 years, Scott is a 1984 graduate of the University of Nebraska College of Law. Scott was admitted to the Illinois Bar in 1985, and has practiced in DuPage, Will and Kane counties for more than 30 years. Previously a partner in the law firm of Cleal & Delveaux, P.C., Scott opened the law firm of Scott C. Cleal, P.C., in 2008. Scott C. Cleal, P.C., is a general law practice, with an emphasis in family law. Scott is a member of both the Illinois and DuPage County Bar Associations, and has maintained an office in Naperville since 2008. Consultations are available in Naperville Monday through Friday, and special appointments and times may be scheduled if necessary.