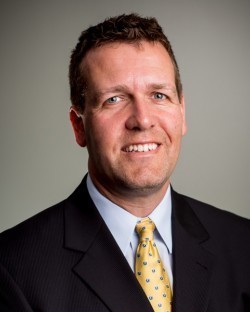 Mark T. Schneid is an accomplished trial attorney who has dedicated his legal career to representing individuals and their families whose lives have been tragically changed as a result of a serious personal injury or death. He has recovered millions of dollars for injured persons and families.

Mr. Schneid received his undergraduate degree in Accounting with honors from DePaul University in 1993 and his law degree from Illinois Institute of Technology, Chicago-Kent College of Law in 1996. He was admitted to the practice of law in the State of Illinois and the United States District Court for the Northern District of Illinois in 1996. Mr. Schneid was an assistant coach to the DePaul University National Intercollegiate Mock Trial Team. Mr. Schneid also served as a guest lecturer for the Northwest Suburban Bar Association Civil Litigation Seminar regarding personal injury claims against municipalities.