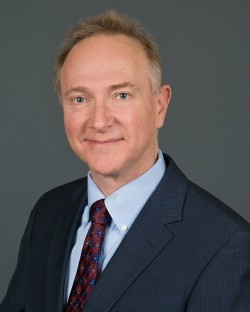 Brain Injury and Personal Injury Lawyer
Beam & Raymond
Chicago, IL
About Résumé Reviews Contact
Not Yet Reviewed Review this lawyer
Is this you? Showcase your career achievements and connect with ideal clients.
Premium Placement
Enhanced Features
Upgrade to Enhanced Profile

Co-founder and partner Doug Raymond has a degree in microbiology from the University of Maryland and a law degree from the University of Denver. His knowledge of both science and law originally led him to pursue environmental law, but he later discovered that his true passion was in medical malpractice cases. He has represented clients in these types of cases ever since. Attorney Raymond was one of the first attorneys in the U.S. to advertise that he would represent children born with Cerebral Palsy, and is licensed to practice in Michigan, Colorado, and Missouri. He and Attorney Beam have represented numerous birth injury medical malpractice cases throughout the United States.