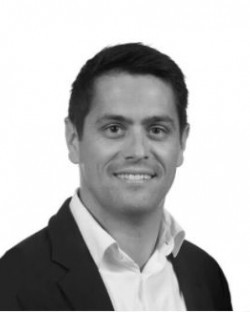 Derek Martin is from the south suburbs of Chicago. He attended Illinois State University where he received a bachelor’s degree in Business Administration. Derek worked at a major media company for five years before deciding to enroll in law school.

He attended Chicago-Kent College of Law part-time at night while working full-time during the day. Derek supervised and managed 55 employees at the company, before leaving to practice law full-time.

As a real estate investor since his early twenties, Derek built a solo practice managing real estate transactions for investors throughout Chicagoland.

Derek has since co-founded Driver Defense Team where he now represents clients in all types of traffic defense and DUI matters.