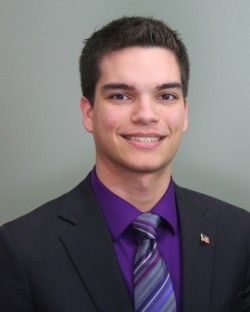 Born into a Hispanic family, Daniel R. Chaidez is a life-long Chicagoland resident who grew up in the Northwest Suburbs and attended Fenton High School and earned his Bachelor’s Degree from the University of Illinois in Champaign in 2010. From there, Mr. Chaidez went on to receive his Juris Doctor from the John Marshall Law School and was admitted to the practice of law in the State of Illinois in 2013.

First hired as a law clerk in 2011, Mr. Chaidez is now an associate attorney at Mathys & Schneid Injury Law. He is also a member of the DuPage County Bar Association and the Illinois State Bar Association.

Fluent in both English and Spanish, Mr. Chaidez continues to assist all types of injured victims in the Chicagoland area.