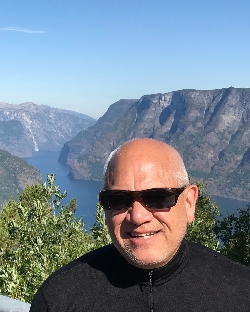 Christopher Patrick Ford was born in Chicago, Illinois and raised in the steel mill belt or "Region", running from the far South Side of Chicago through Hammond, East Chicago, and Gary, Indiana.

$17,555,957.00 in a medical malpractice case for 33 year old man who suffered a quadriplegia after open heart surgery.

$5,267,581.31 in a medical malpractice case for a man who required an above-knee amputation due to the failure to diagnose appendicitis, leading to sepsis and arterial clot in the leg.

$3,600,000.00 in a construction negligence case for a man who sustained an above-knee amputation in a tractor rollover.

$2,985,649.54 in a construction safety case for a night watchman who sustained 2nd and 3rd degree burns on his hands and torso while using a fire barrel to stay warm.

$3,079,000.00 verdict on behalf of a factory worker who lost his foot in a forklift rollover due to a product defect.

$4,752,000.00 verdict in a medical malpractice case in conservative Kane County, Illinois on behalf of a 61 year old man who sustained paraplegia due to a hospital and physician's failure to diagnose a spinal infection.

$2,970,000.00 verdict in a medical malpractice case in conservative Du Page County, Illinois for a couple whose biracial daughter died 19 days after birth due to an intestinal infection known as necrotizing enterocolitis. 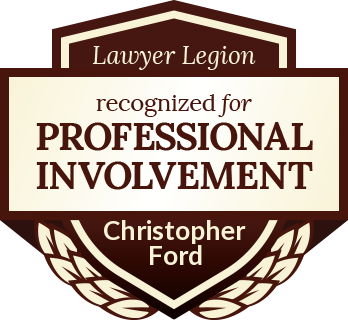