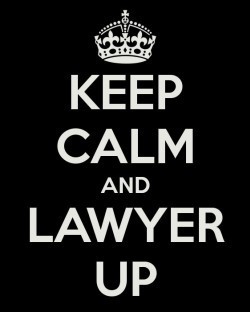 Bruce Eli Mosbacher is one of the most experienced, respected, and zealous criminal defense and marijuana lawyers in the Chicago area. For more than 38 years, he has been on the side of the accused citizen and has never worked as a prosecutor. He believes that all legal means should be used to defend those accused of a crime and has won numerous cases ranging from murder to possession of marijuana. He believes that marijuana should be treated much like alcohol and not illegal, and thus has recently focused his practice on the defense of marijuana charges.

Last June, Illinois State police stopped a 53 year old woman driving a pickup truck because of an alleged traffic violation on I-294. Drug dogs were immediately brought to the scene and a large amount of cannabis was found in the truck. Charged with a super Class X felony by the Cook County State's Attorney, and facing 12-60 years in the Illinois penetentiary with no option of probation, she contacted Mr. Mosbacher and retained him. Soon thereafter the case was amicably resolved for a probationary sentence which allowed her to transfer the probation to her home State and to continue to use medical cannabis.

Recently in a county in northern Illinois, Bruce represented a young man charged with possession of cannabis with intent to deliver. The State's evidence included cannabis, a notebook allegedly recording sales, and a scale all recovered from the client's car after he was pulled over for a traffic offense. It was contrary to this County's policy to offer any drug diversion program to any defendant charged with intent to deliver. Nevertheless, investigation done by Bruce's firm, and mitigation developed about the client, convinced the State to dismiss the charges.

In 2016, an out of State client was arrested in a car on on I-80 in Grundy County Illinois and accused of trafficking more than 25 lbs of cannabis recovered by the State Police in a roof top carrier, an offense that carries 12-60 years in the penitentiary and is not probationable. After intense negotiations and argument by Bruce, the case was resolved for a conviction for simple possession and a sentence of Conditional Discharge, which is probation with no reporting requirements or drug testing or any other conditions.

In October of 2014, after a year of fighting for an incarcerated client charged with trafficking more than 97 lbs of marijuana into the State of Illinois via I-80, an offense carrying a penalty of 12-60 years in the penitentiary, the case was resolved for a plea of guilty to a simple possesion charge.

Last year, Bruce won a criminal case for a man charged with possession with intent to distribute 34 lbs of marijuana ( a Class X case) found in the back seat of the client's car when he was pulled over on I-290 following a lengthy police investigation. After hotly contested pre-trial motions, the judge found that there was no probable cause for the stop of the car and the State was forced to dismiss all of the charges. This complete victory not only saved the client 6-30 years in the penitentiary but also deportation.

Bruce has won two major cannabis cases at preliminary hearings in the last year, before formal charges were even filed. In recent years Bruce has sucessfully represented clients with cannabis offenses in Cook, Lake, McHenry and Grundy counties in Northern Illinois.

Bruce will be proud to represent you and will bring his knowledge, experience, compasssion, humor and energy to your case. He will treat you and defend you as if your were part of his family. He will listen to your concerns and fully investigate the facts and the law before going into court to fight for the result you want. He offers free jail visits and telephone consultations. You can write Bruce at mosbacherlawgroup@gmail.com and he will get back to you promptly. His office telephone number is 312-869-4529 and he will return your call as soon as he is able. 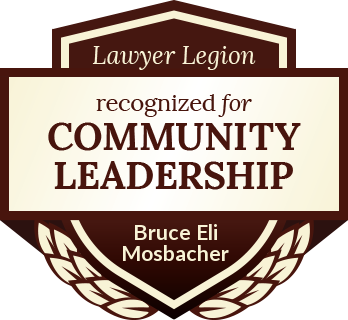 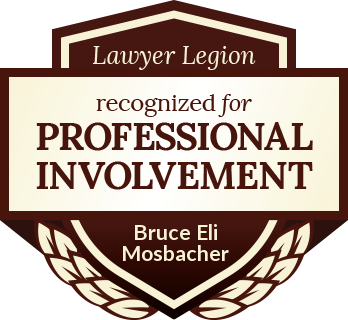