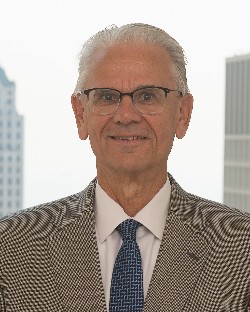 Attorney Alan Boudreau has dedicated his legal career to representing individuals who are suffering occupational diseases and workplace injuries. Since beginning his career, he has represented thousands of individuals before the Illinois Workers’ Compensation Commission. He offers open communication with clients because he knows the stresses that litigation can bring to them. When working with Mr. Alan Boudreau, clients are put first and well informed during each step.

Mr. Alan Boudreau graduated from Northern Illinois University College of Law. After graduating, he was appointed Assistant Attorney General under William J. Scott as well as serving under Attorneys General Tyrone C. Fahner and Neil Hartigan for two terms. He then went on to work with Koutsky, Boudreau, Lassen & Mason until it dissolved in 1998. After that experience, he formed the law firm Boudreau & Beal and remained at the law firm until he dissolved in 2006. Now, he concentrates on personal injury and workers’ compensation law at Boudreau & Nisivaco, LLC.

Mr. Boudreau is admitted to practice law in Illinois.

LECTURESMr. Boudreau is also active in educating the general public, unions and the union’s members on current legal issues. He is proud to have received the recognition and endorsement of major Midwestern labor union leaders. For seven years, Attorney Boudreau appeared as a regular guest host on “Ask a Lawyer,” a television program on Channel 26, WCIU. On this program, he answers questions on various legal topics. Additionally, he is a past contributor of occupational disease and workers’ compensation law articles to column “Ask A Professional” in the Chicago Tribune. As an invited lecturer at the University of Illinois at Urbana-Champaign, he addresses graduate students on issues related to vocational rehabilitation counseling and ethics.

He is an active member of the Illinois State Bar Association and the Workers’ Compensation Lawyers Association. Mr. Boudreau served on the Illinois State Bar Association, Workers’ Compensation Law Section Council during the following years: 2004, 2005, 2006 and 2007. Here, he co-chaired the legislative committee. In addition, he lectured at the ISBA Law Ed Series, which is a program of continuing legal education for attorneys.

Attorney Boudreau has been selected to the Super Lawyers® list for the years 2005, 2006, 2007, 2009 and 2010, an honor that is reserved for only the top 5% in the state. He has achieved the highest rating from Martindale-Hubbell® as a result of his ethical standards and legal ability.

The AV® rating is the preeminent rating achievable only after admission to the bar for ten years. The Martindale-Hubbell® Peer Rating attests to a lawyer’s legal ability and professional ethics and reflects the confidential opinions of the Bar and the Judiciary. 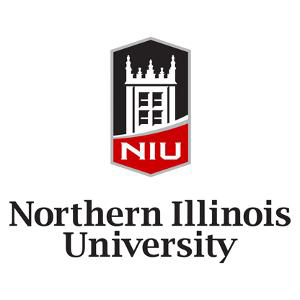