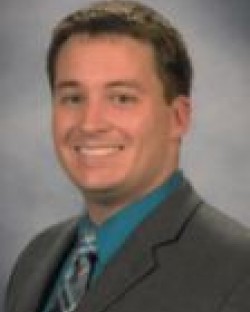 Shaun is one of the most aggressive & experienced young Domestic and Family Law litigators in Georgia. He has tried, won and settled cases in almost sixty counties in Georgia. Due to his vast experience and success, Shaun became one of the youngest Managing Partners in the State.

Shaun attended University of Tennessee College of Law. While at Tennessee, Shaun was a member of the Tennessee Journal of Law and Policy and the Saul Lefkowitz Trademark Moot Court Team. He also helped establish the Expungment Clinic at the school. Additionally, Shaun was the 3L Coordinator of the Legal Aid Advice Clinics his last year and earned several awards including the Legal Aid of East Tennessee Volunteer Law Student Award. Because of his pro bono work, Shaun was also recognized as a Law Student for Justice by the Tennessee Supreme Court. While in law school, Shaun developed an interest in mediation and completed the Tennessee Supreme Court Rule 31 Mediation Training.

A native of Decatur, Georgia, Shaun attended Ball State University where he received his Bachelor’s of Science in Accounting. While at Ball State, he was a member of the varsity men’s tennis team and led the team to a conference championship and an appearance in the NCAA tournament as a senior. Shaun was also a 3-time NCAA ITA Academic All-American as well as a member of the Honors College, Omicron Delta Kappa, and Golden Key.

Shaun lives in Decatur with his wife, Whitney, and their two cats. When not in court, Shaun can be found on the court playing national USTA tournaments where he has won multiple National Championships with his father or watching college football or esports. 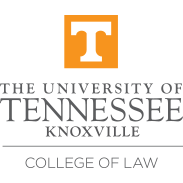 Shaun handled our uncontested divorce. We were apprehensive at first, but Shaun quickly assured us it would be painless! He was right. He is very knowledgeable on the laws and how they apply to your case. I truly feel he cares for his clients and wants to make sure they have the best outcome possible. There were many evenings and weekends that he was readily available for our many questions. He did a great job with our case and I am highly satisfied with the outcome. If I ever need help in the future, he is my guy!
Read More Reviews