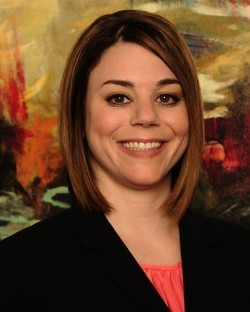 Child Custody / Visitation Lawyer
The Platt Law Firm
Roswell, GA
About Résumé Reviews Contact
Not Yet Reviewed Review this lawyer
Is this you? Showcase your career achievements and connect with ideal clients.
Premium Placement
Enhanced Features
Upgrade to Enhanced Profile

Founding attorney, Rachel Platt, is a highly respected attorney among her peers and clients. Ms. Platt was selected as a Georgia Super Lawyers in the field of family law in 2014, 2015, and 2016 and was previously an honoree on the Georgia Rising Star list in the field of family law since 2010, voted by her peers as one of the best young lawyers in the state. She was also recognized as one of Georgia’s Legal Elite in 2009 and 2012 in the area of family law by Georgia Trend magazine. Ms. Platt also currently holds a "Superb" rating on avvo.com. 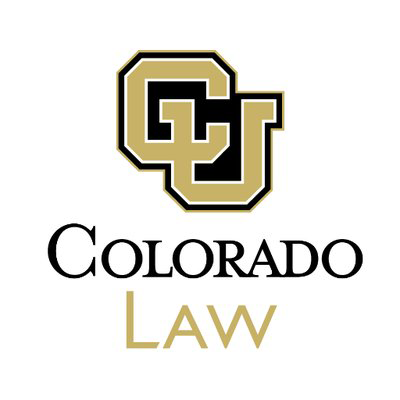