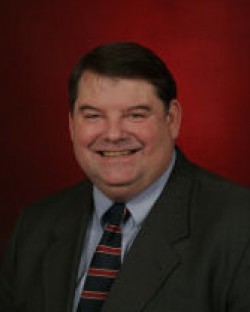 Taking care of my client is what I do best. I dedicate my time to you. I obtained my BS degree from Trevecca University’s Physician Assistant program in 1983. Afterwards, I obtained by Doctorate of Jurisprudence from John Marshall Law School and started practicing law.I am admitted to practice law in the State and Federal Courts of Georgia, the Eastern District of Tennessee and the US Court of Appeals for the Six Circuit. I currently practice in the Northern, Middle and Southern Districts of Georgia, as well as, the Eastern District of Tennessee.

I have more than 20 years of experience preparing and filing thousands of Chapter 7 and Chapter 13 petitions in the above locations. In 2005, I met all the rigorous educational requirements and became certified as a specialist in Consumer Bankruptcy, which is governed by the American Board of Certification. In 2006, I began working as in house counsel for the Chapter 13 Trustee, gaining a world of experience and knowledge. In 2010, I returned to the private practice of law.