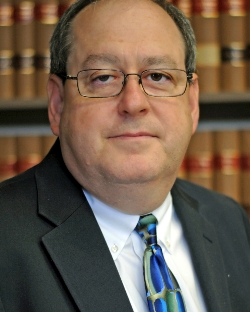 After being born in the New York metropolitan area, Alex Wallach grew up outside of Washington, DC where he was greatly influenced by the coverage of the Watergate scandal in the Washington Post.  His interest in politics and law began at that time.

Alex has practiced the entirety of his career with the firm now known as GEORGE & WALLACH, LLLP and has concentrated his practice on representing applicants in Workers’ Compensation and Social Security cases.  He has been named a Super Lawyer since 2008.  He is a former Chairperson of the WCCL, the Workers’ Compensation Claimants’ Lawyers section of the Georgia Trial Lawyers Association,  the long-time Chair of their Amicus Curiae Committee and a past President of the Georgia Legal Foundation. He previously served on the Board of GIWA, the Georgia Injured Workers’ Advocates.

Alex was recently inducted as a Fellow of the American Bar Association’s College of Workers’ Compensation Lawyers; he is one of less than 750 lawyers nationwide ever so honored. 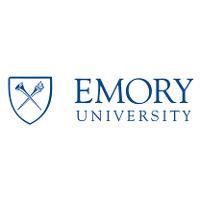 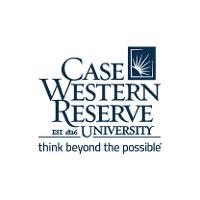 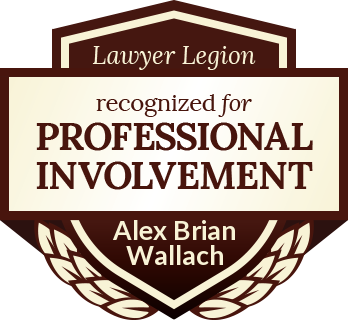