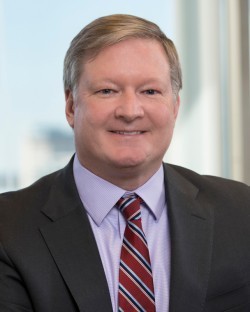 Mr. Diebenow, a partner with Driver, McAfee, Hawthorne & Diebenow, focuses on general business, real estate, land use, government relations and zoning law. As a registered lobbyist across a wide range of issues, Mr. Diebenow represents individuals, corporations, landowners and developers to secure business and development incentives as well as entitlements including land use, zoning, concurrency and mobility fee approvals. A partner in the firm, he also provides legal counsel in real estate transactions including the acquisition, entitlement, financing, and development of all types of commercial and residential properties.

Mr. Diebenow began his professional career on the legislative staff of U.S. Senator Bob Graham in Washington, D.C., for the 104th Congress. He went on to practice land use, zoning and environmental law at Rogers, Towers, Bailey, Jones & Gay, P.A., where he became a partner in 2003. Mr. Diebenow served as counsel to John Peyton in his successful campaign for mayor of Jacksonville in 2003 and subsequently served on Mayor Peyton's staff, first as Chief of Policy and Planning and then as Chief of Staff in 2005. He directed the day-to-day operations of the Mayorâ€™s Office; helped form and implement the mayor's agenda at the local, state and federal levels; vetted and made recommendations for appointments to all 60 city volunteer boards and commissions; and served as the mayor's primary counselor.

After leaving the Mayor's Office in 2008, Mr. Diebenow was named a principal at Rock Creek Capital, an alternative asset investment and management firm that has invested in land and timber for 20 years. He was primarily responsible for identifying, negotiating and structuring real estate investments, and he served as the primary marketing contact and developed extensive relationships with numerous family offices, foundations, endowments, and pension plans. 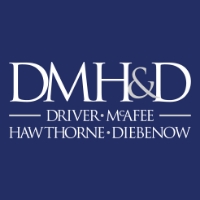 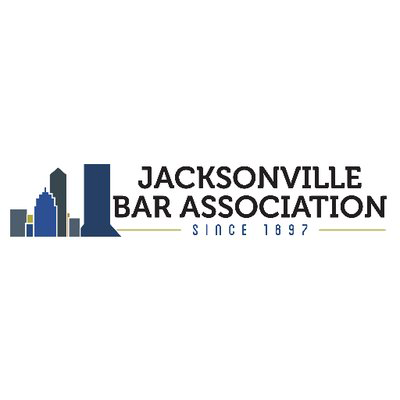