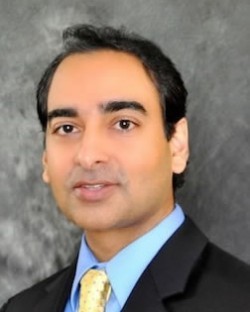 Shahzad Ahmed is a Board Certified Immigration Lawyer. He is one of only 70 Board Certified attorneys in the state of Florida for Immigration and Nationality Law. Mr. Ahmed is a Partner with NeJame Law and the Senior Attorney and Litigator for the Firm's Immigration Division. Mr. Ahmed has approximately a decade of experience in handling virtually every type of immigration case.He has litigated hundreds of cases and appeared before dozens of Immigration Judges where he has successfully represented multiple individuals and businesses in a wide variety of matters. His works have been noted and cited in press releases by human rights and civil liberties organizations, including Amnesty International and Solidarity U.S.A. Mr. Ahmed is admitted to practice in the United States District Court for the Southern District of Florida and the Middle District of Florida. He practices Immigration Law throughout the entire United States and is able to appear in any Immigration Court within the United States. He is a member of the American Immigration Lawyers Association and is also active in a multitude of immigration, civic and political organizations.Shahzad Ahmed served as an Assistant Editor for various journals and publications, including the International Law Journal. To further his experience and knowledge of Immigration and International Law, Mr. Ahmed also participated in and completed a comprehensive Law Studies program in Shimla, India. 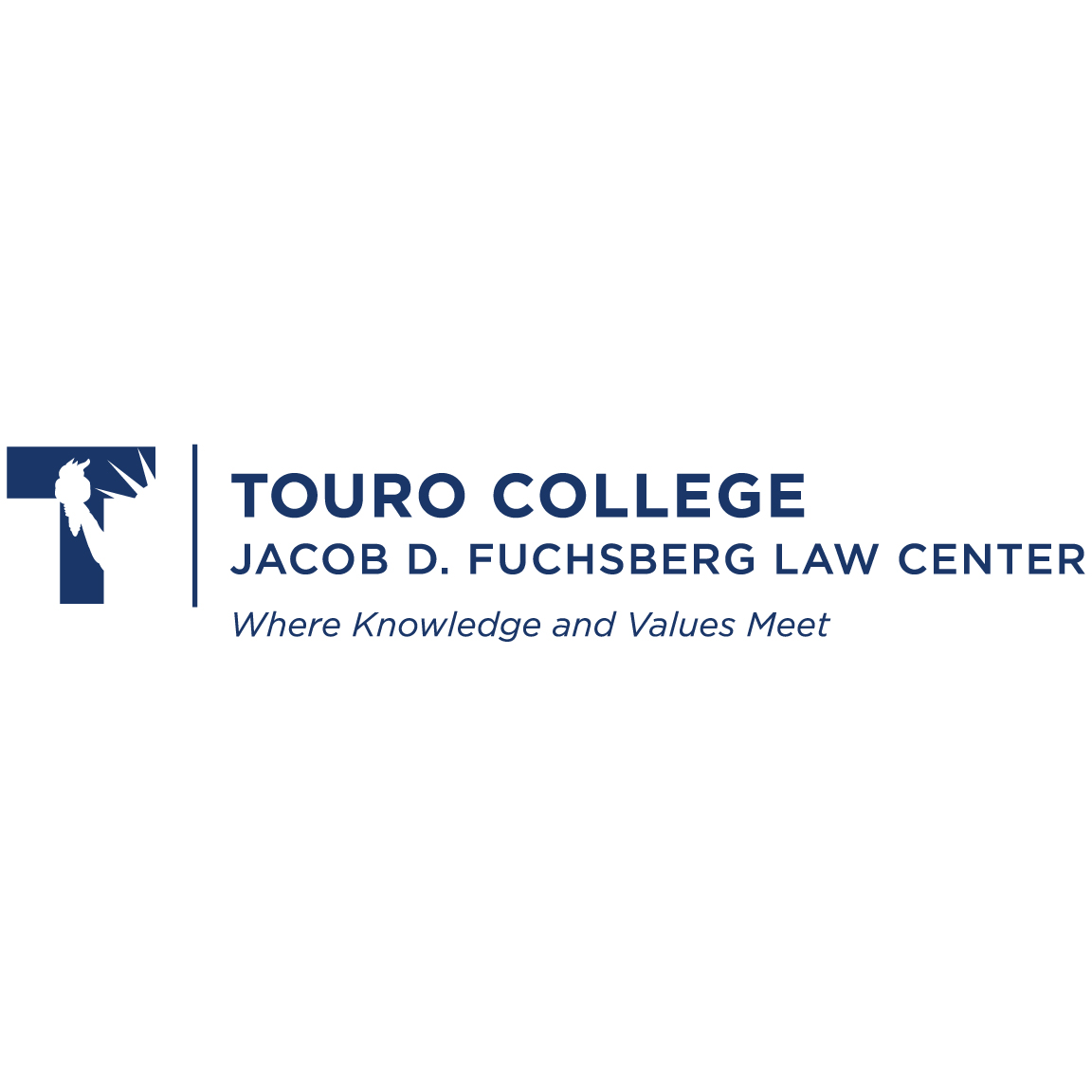 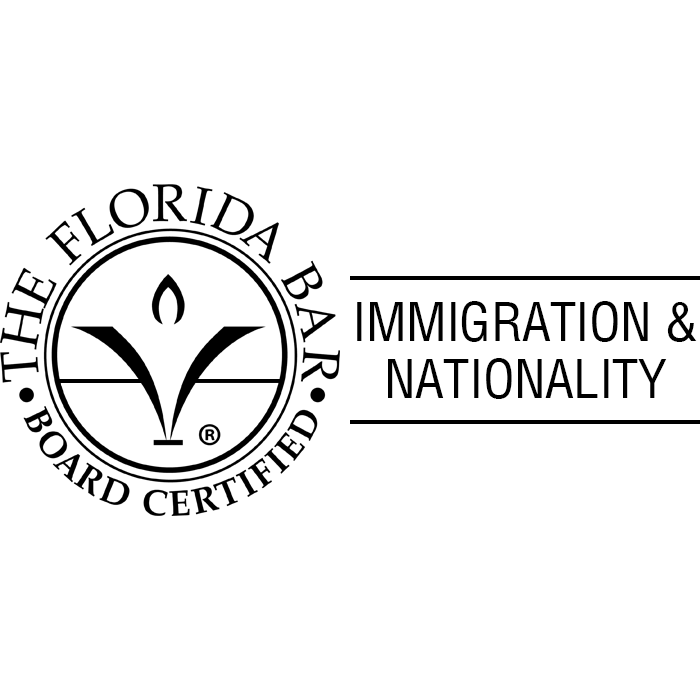 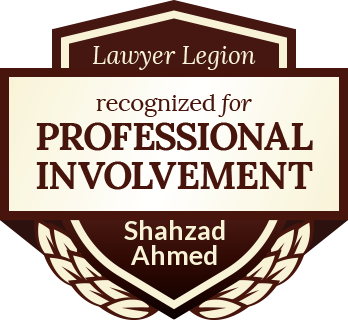 He is the best

He is the best

Shahzad Ahmed is a very professional, loyal and dependable person who works in the best interest of his clients. He is very understanding and down to earth. Shahzad and his office made sure that I was comfortable and informed about any changes and updates made to my case in a timely manner. Highly recommend his services!!
Read More Reviews