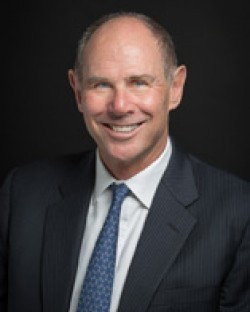 Robert S. Hackleman is a shareholder at Hackleman, Olive & Judd, P.A., whose practice encompasses commercial and corporate litigation and who has represented plaintiffs and defendants in numerous high-profile cases. Mr. Hackleman has been selected to The Best Lawyers in America in Bet the Company Litigation, Commercial Litigation, and Intellectual Property. Mr. Hackleman has been named to Florida Super Lawyers and has earned an AV rating from Martindale-Hubbell. He has served as the Florida Supreme Court Judicial Nominating Committee's Chair (2004-2008), as a member of the transition team for Governor Charlie Christ (2006), and as a member of the transition team for Senator George LeMieux. Mr. Hackleman earned his J.D. from Vanderbilt University School of Law. 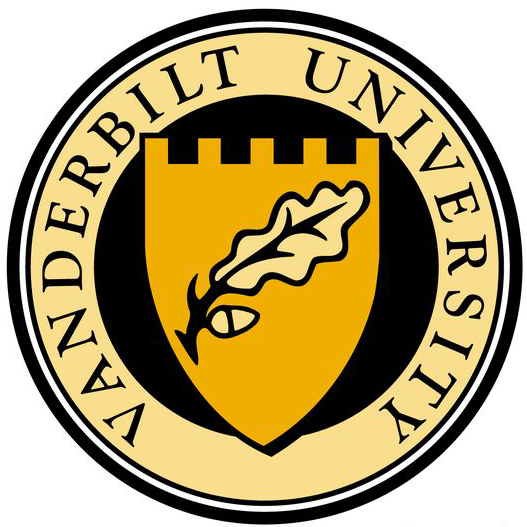