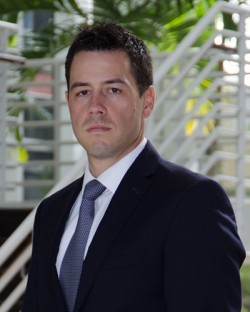 Attorney Rob Melchiorre is a former Assistant State Attorney at the Palm Beach County State Attorney’s Office who now tenaciously defends the rights of the accused in West Palm Beach. As a prosecutor, Mr. Melchiorre was put in charge of all the County Court prosecutors and held the position of Assistant Chief of County Court. His ability, natural leadership skills, and uncompromising commitment to ethics led him to be invited to the firm in 2012.

Mr. Melchiorre is licensed to practice in Ohio, Florida, and the U.S. District Court, Southern District of Florida. He earned his law degree from the University of Akron School of Law.