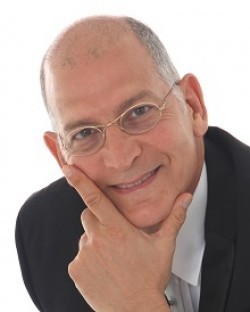 Criminal Defense and DUI / DWI Lawyer
Fort Lauderdale, FL
About Résumé Reviews Contact
Not Yet Reviewed Review this lawyer
Is this you? Showcase your career achievements and connect with ideal clients.
Premium Placement
Enhanced Features
Upgrade to Enhanced Profile

Robert Malove has long held a genuine desire to be a "master criminal defense attorney."

To achieve this goal, Robert graduated in 1979 from The American University School of Justice in Washington, D.C., with a Bachelor of Science degree in the Administration of Justice.

After completing his undergraduate studies, Robert remained in our nation's capital and earned a Master's degree in Forensic Science from The George Washington University.

Upon graduation from Pepperdine University School of Law, and before entering the full-time practice of law, Robert was recruited to join the FBI. Rather than pursue a career in law enforcement, Robert Malove became an Assistant Public Defender in Broward, Palm Beach and Miami-Dade Counties, and soon acquired a reputation as a top-shelf criminal defense attorney.

In 1995, Robert was designated to serve as the DUI Training Attorney at the Public Defender’s Office in Miami. Robert has attended and successfully completed the Metro-Dade Police Academy’s Field Sobriety Testing Course and was issued a Permit to Conduct Breath Alcohol Testing on Intoxilyzer Series Breath Testing Instruments by the Florida Department of Law Enforcement. Robert is a Founding Member of the National College for DUI Defense, a member of the National Association of Criminal Defense Lawyers.

Robert is Board Certified by the Florida Bar as an "expert/specialist" in Criminal Law and concentrates on all facets of criminal defense. This includes legal issues relating to DUI, white collar crime and healthcare fraud defense. His Medicare Care Fraud Blog (medicarefraudblog.org) has received widespread recognition. Robert is also a co-author of the noted treatise, WHITE COLLAR CRIME: HEALTH CARE FRAUD (West, 2014-2015 ed.).

Robert has earned the prestigious "AV" rating ("very high to preeminent") by the International Martindale-Hubbell Law Directory - the highest rating awarded to attorneys and is shared by fewer than 7% of all lawyers in the United States. In 2015, Robert was named by Martindale-Hubbell as a Top Rated Lawyer in Health Care Law.

Robert has been recognized and has appeared multiple times in Florida "SuperLawyers." Since its inception, Robert has consistently earned a "10.0 Superb" rating from AVVO.com. He has been recognized by AVVO.com as a "Top Criminal Defense Lawyer" and has received the "Client's Choice" designation.

Robert Malove is available for representation throughout Florida in state matters and in federal matters throughout the U.S., from coast to coast and border to border. If you, or someone you know has been arrested as a result of aggressive federal law enforcement activity, call attorney Robert Malove. 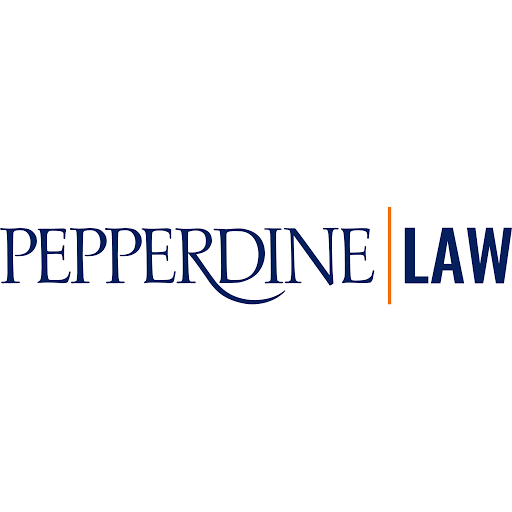 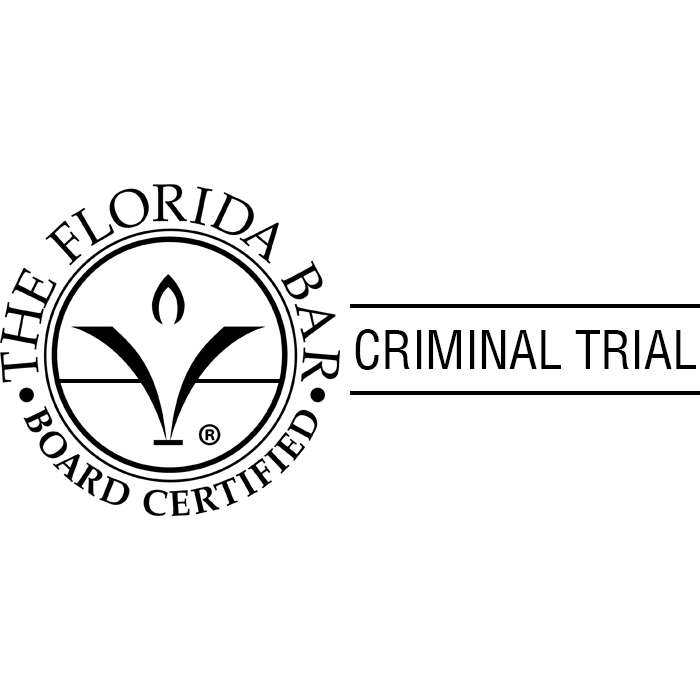 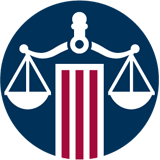 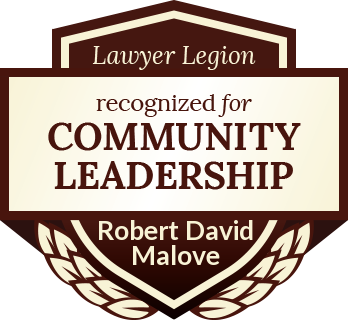 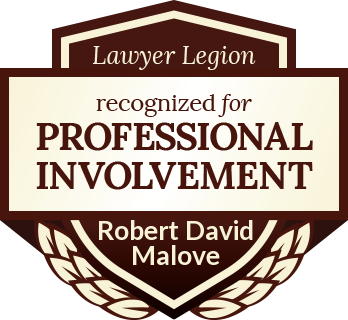