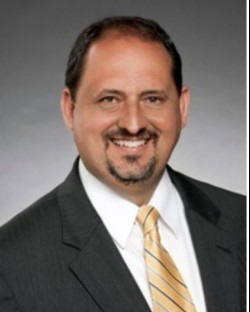 Motor Vehicle Accidents and Personal Injury Lawyer
Ask My Attorneys
Plantation, FL
About Résumé Reviews Contact
Not Yet Reviewed Review this lawyer
Is this you? Showcase your career achievements and connect with ideal clients.
Premium Placement
Enhanced Features
Upgrade to Enhanced Profile

Attorney Rafael A. Gonzalez received his Juris Doctorate from the University of Miami School of Law, and B.A. in Political Science from Florida International University in Miami, Fl. In addition, he holds degrees in Business Administration and Computer Science.

As a member of the Florida Bar Association and Federal Bar, he is admitted to practice in all Florida State Courts and the Federal Courts in the Southern District of Florida. He has also served as a pro hac vice counsel in the U.S. Federal Court in San Juan, Puerto Rico.

Mr. Gonzalez earned his stripes working with firms in Downtown Miami and Hialeah, Florida as a civil attorney. Mr. Gonzalez opened his office in 2001 and specializes in motor vehicle accidents as one of the attorneys at Ask My Attorneys.

University of Miami School of Law