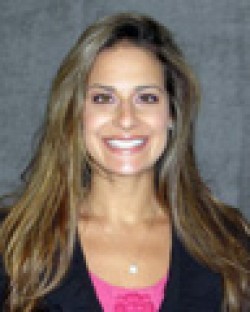 Nicole Ward Moore is a Board Certified Adoption Attorney who manages and operates the Orlando office. Nicole has been practicing with the firm since opening the Orlando office in 2005. Nicole practices exclusively in the area of adoption and surrogacy law throughout the State of Florida and in conjunction with out-of-state placements. Nicole also represents adoptive parents in adoption finalizations and represents several adoption agencies in private adoption placements. Nicole is also a member of the prestigious American Academy of Adoption Attorneys, the Florida Adoption Council, the Hillsborough County Bar, the Orange County Bar Association, and the Florida Bar.Nicole handles domestic adoptions, DCF Interventions, relative adoptions, stepparent adoptions, adult adoptions and recertification of foreign adoptions. Nicole often speaks publically on the subject of adoption and appeared on the O’Reilly Factor in 2007. In 2008, Nicole accepted an adjunct professorship teaching adoption law at Barry Law School in Orlando, Florida.

Nicole graduated with high honors from the University of Florida in 2001 with a B.S. degree in Journalism and Communications. Nicole then received her J.D. degree in 2004 from the University of Florida, College of Law, where she graduated with honors. Prior to opening the Orlando office, Nicole worked for the Department of Children and Families as a Juvenile Dependency Attorney, prosecuting parents that abused and neglected their children. 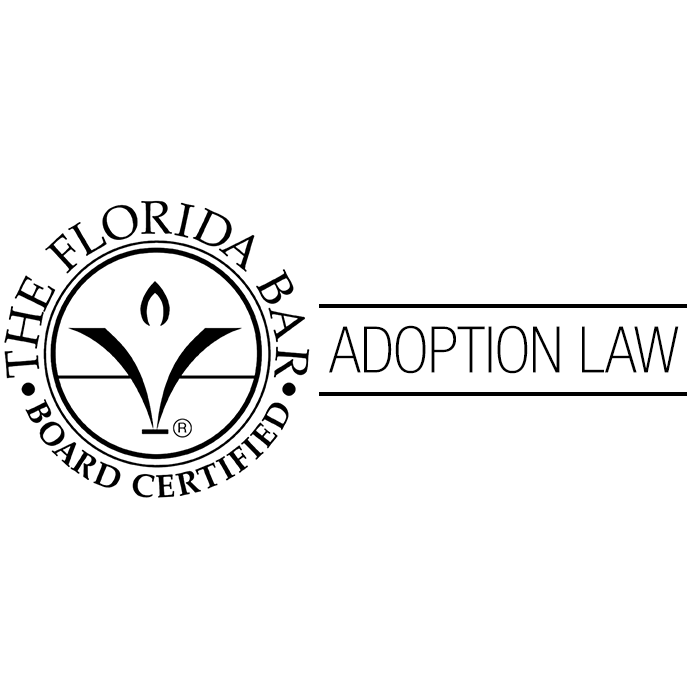 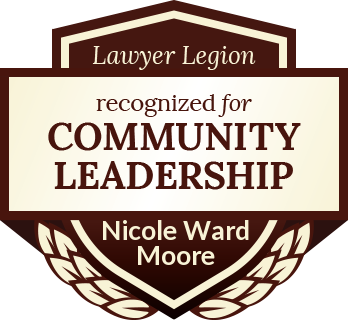 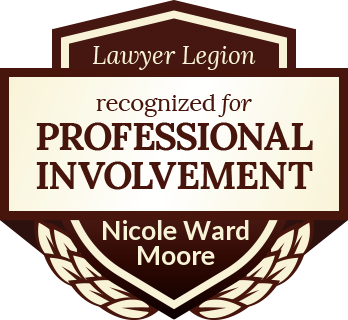 Lawyers in certified as a specialist in Adoption Law by the Florida Board of Legal Specialization have met the following minimum standards for adoption law certification, including practicing law for at least 5 years, having substantial involvement in the specialty of adoption law (50% or more), handling of at least 50 adoption placements or 15 contested adoption proceedings, and completing 30 hours of approved adoption law certification continuing legal education. Attorneys must also submit to peer review and pass a written examination. Learn more about Florida Bar's Board Certification in Adoption Law