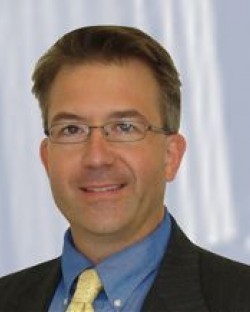 Education Law and Criminal Defense Lawyer
The Mastrogiovanni Law Firm
Clearwater, FL
About Résumé Reviews Contact
Not Yet Reviewed Review this lawyer
Is this you? Showcase your career achievements and connect with ideal clients.
Premium Placement
Enhanced Features
Upgrade to Enhanced Profile

Michael Mastrogiovanni has lived in the Tampa Bay area for over 35 years with his family. His career started out in the medical field where he worked as an administrator for over a decade eventually acquiring ownership of several assisted living facilities.

Upon graduation, Michael was hired by the State Attorney’s Office for the 6th Judicial Circuit in Pinellas County where he gained invaluable experience while handling hundreds of DUI, domestic violence and county court cases, including many jury trials.

During his tenure at the State Attorney’s Office, Michael was sought out by a large law firm where he handled criminal defense, DUI defense, civil litigation and social security disability law.

The offices were located in Clearwater, New Port Richey and Spring Hill and he handled cases in Pinellas, Pasco, Hernando, Hillsborough, Sumter, Citrus and Polk counties.

Volunteering is not uncommon for Michael, he has handled numerous pro bono cases during his career and continues to give back to the community. His memberships and affiliations include:

Michael has represented thousands of individuals throughout his career from doctors, lawyers, and elected officials to law enforcement officers, carpenters and cashiers. Michael is dedicated to his clients and is always available to speak with you to discuss your legal issues. 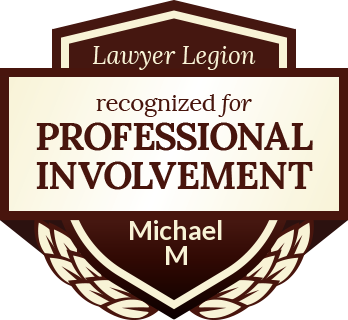