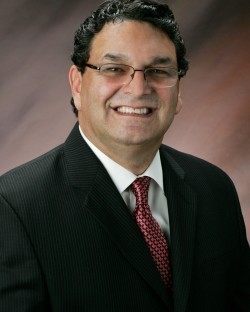 Personal Injury and Civil Trial Lawyer
Dennis Hernandez and Associates
Tampa, FL
About Résumé Reviews Contact
Not Yet Reviewed Review this lawyer
Is this you? Showcase your career achievements and connect with ideal clients.
Premium Placement
Enhanced Features
Upgrade to Enhanced Profile

I am a Florida Board Certified Specialist in Civil Trial Litigation. Born and raised in Brooklyn, N.Y., I received my undergraduate degree from the State University of NY at Geneseo, receiving Graduate of the Year recognition. I attended Law School at Syracuse University, earning my Juris Doctor with high honors in 1979. While a student at both universities, I received recognition awards for my scholastic achievements and community service.

I served as a police legal adviser for the City of Tampa Police Department, and have been the lead trial attorney for several major insurance companies. I have tried numerous cases on both state and federal levels throughout Florida. I have several reported decisions from Florida Appellate Courts and the Florida Supreme Court. Since 2002, I concentrate my efforts exclusively for clients that have been injured by the negligence of others. I am a Member of the Million Dollar Advocate Forum whose Membership is limited to lawyers that have won a million dollar claim on behalf of a client.

I have been featured as a lecturer in Tort Litigation and Ethics by several professional organizations, and have also been published in several legal periodicals. I am a former vice president of the Puerto Rican Bar Association of Florida and a past officer of the Hispanic Bar Association of Central Florida. I have served on the Florida Bar Continuing Education Committee. I reside in Central Florida with my wife and three sons and am active in various law related, civic and religious organizations. Member of the Florida Bar, the Seminole County Bar, the Orange County Bar, The Tampa Bay Trial Lawyers Association, The Central Florida Trial Lawyers Association, The Puerto Rican Bar Association and the Hispanic Bar Association. Admitted to practice in all Florida State Courts, the Federal Courts in Florida, the 11th Circuit Court of Appeals and the United States Supreme Court. 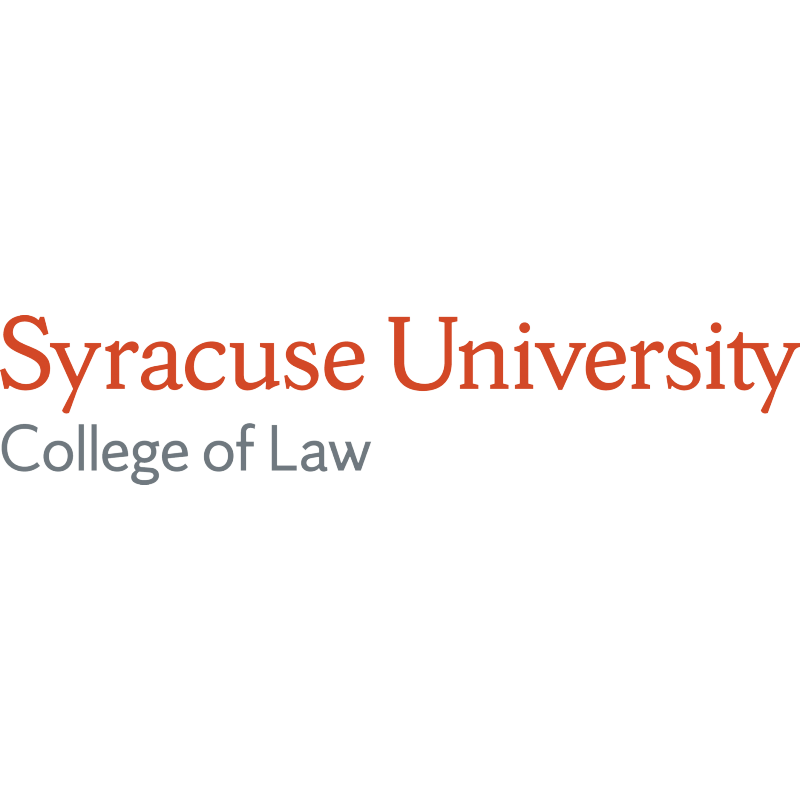 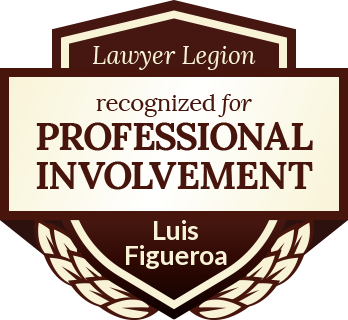