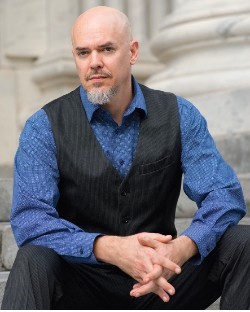 Criminal Appellate Lawyer
Tampa, FL
About Résumé Reviews Contact
Not Yet Reviewed Review this lawyer
Is this you? Showcase your career achievements and connect with ideal clients.
Premium Placement
Enhanced Features
Upgrade to Enhanced Profile

Mr. Rhoton was appointed by the Florida Supreme Court to the Florida Criminal Rules Steering Committee, Subcommittee on Post Conviction Relief, which focused on rewriting Florida Rule of Criminal Procedure 3.850. Mr. Rhoton worked on the subcommittee with judges and other governmental officials in an effort to improve the administration and execution of post conviction proceedings.

In 2017, Mr. Rhoton was named in the Best of Tampa Bay Profile series published in the Tampa Bay Times. 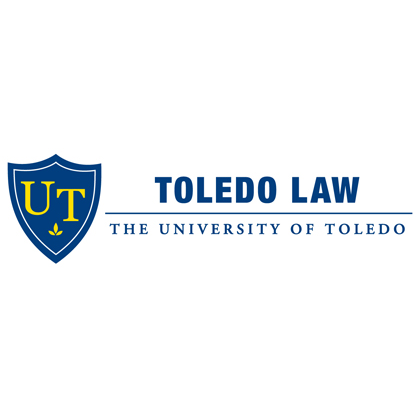 University of Toledo College of Law