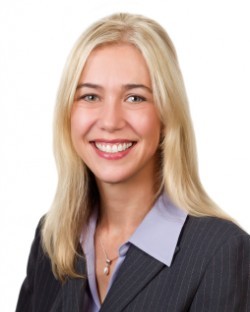 Family Law and Probate Lawyer
Law Office of Alba & Yochim P.A.
Gainesville, FL
About Résumé Reviews Contact
Not Yet Reviewed Review this lawyer
Is this you? Showcase your career achievements and connect with ideal clients.
Premium Placement
Enhanced Features
Upgrade to Enhanced Profile

In recognition of her professional achievements, Alba & Dubose subsequently invited Karen to join their legal team. After Karen joined the firm, Mark transitioned into a role as ‘of counsel’ attorney, and Karen was offered the opportunity to become partner. In 2014, the firm became the Law Office of Alba & Yochim P.A. Karen’s career focuses primarily on the area of Family Law, however, she also represents clients in estate planning and administration, guardianship and incapacity proceedings, as well as probate litigation matters.