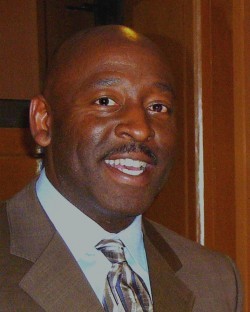 Juan Pyfrom’s career as a private attorney and mediator started after his graduation from Florida A & M University, Stetson University College of Law and more than 30 years of service in the U.S. Army. He served as a Combat Engineer during Operations Desert Shield and Desert Storm and served as an Army Judge Advocate. As an army JAG officer (attorney), he served in multiple overseas assignments and represented a broad range of clients, including individual soldiers. He deployed four additional times in support of Operations Iraqi freedom and New Dawn. He also represented the U.S. Government in negotiations involving U.S. interests in Germany, Iraq, Kuwait, South Korea and Japan.

Juan received his initial training as a mediator while serving in the Army. He is currently a Florida Supreme Court Certified Family and County mediator. He is a registered Georgia Supreme Court Civil Court mediator and certified to conduct mediations by the Department of Defense General Counsel’s Office.