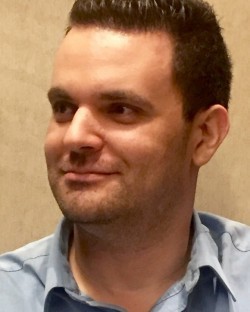 About Jonathan A. Klurfeld

Attorney Jonathan Klurfeld established the South Florida law firm of Klurfeld & Associates in 2012.Mr. Klurfeld began his undergraduate studies at Michigan State University and received his Bachelors of Arts degree from Oakland University and his Juris Doctorate degree from Saint Thomas University School of Law, where he was a member of the Phi Delta Phi International Legal Honors Fraternity, Volunteer Income Tax Assistance (VITA) Program, Business Law Society and Sports & Entertainment Law Society.During law school, he clerked for the Honorable Ronald Dresnick in the 11th Circuit Court in downtown Miami, where he learned the foundation of civil law as well as foreclosure law during the real estate crash in 2009-2010. After his 2nd year of law school, he began interning at a general practice law firm, intricately learning all areas of the law. He eventually was admitted to the Florida Bar and became an attorney at the firm. Mr. Klurfeld later worked at a premier foreclosure defense firm for 2 years focusing on foreclosure defense, condominium association law, landlord/tenant and business law matters. As a private attorney, Mr. Klurfeld can devote time to each client and the personal attention that larger firms cannot give, with close attention to detail. Admission:

Publications & Media:Quoted in the Missouri Bar Association Precedent Magazine Winter 2013 Edition: Technology & Its Effect on the Judicial Process. (2nd and 3rd paragraphs at the bottom of Page 9).http://www.mobar.org/uploadedFiles/Home/Publications/Precedent/2013/Winter/tech-judicial.pdf 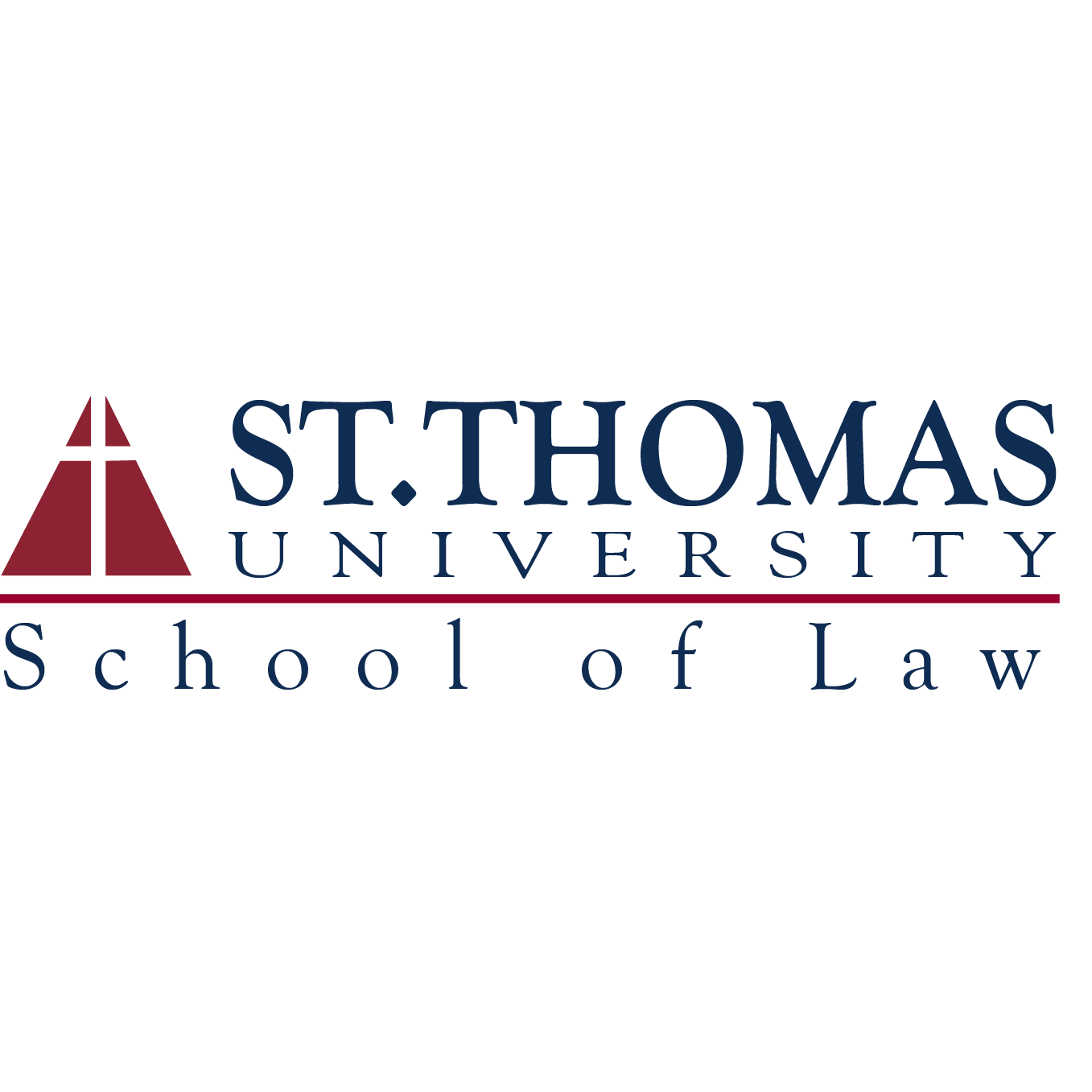