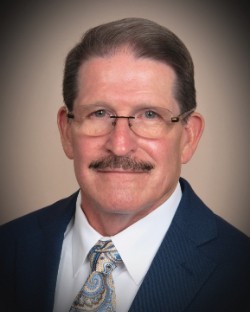 Mr. Rutkowski has been practicing law for the past twenty-three years. Prior to practicing law Mr. Rutkowski served twelve years as a deputy sheriff, retiring to attend law school. Starting his law-enforcement career as a patrol deputy which included two years on the DUI squad; Mr. Rutkowski moved up the ranks becoming a corporal in the field training program which give him the responsibility for training new recruits. After law school Mr. Rutkowski became an Assist State Attorney where he prosecuted misdemeanor and felony crimes before dedicating his law practice solely to criminal defense.

When are the police legally entitled to stop and search me?
hg.org
2018
Florida's domestic violence and dating injunctions Can Be Misused
Hg.org
2018