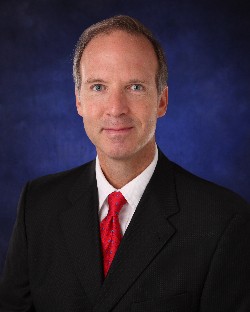 Contracts and Civil Trial Lawyer
McLin Burnsed
Leesburg, FL
About Résumé Reviews Contact
Not Yet Reviewed Review this lawyer
Is this you? Showcase your career achievements and connect with ideal clients.
Premium Placement
Enhanced Features
Upgrade to Enhanced Profile

After completing six years of military service in the U.S. Navy, John Metcalf attended the University of Houston-Clear Lake where he earned his Bachelor of Science degree in Accountancy in 1993 and was an officer of Omicron Delta Kappa, a 100-year old national leadership honor society. He began his professional career as a Certified Public Accountant with Arthur Anderson LLP and later with Ernst & Young LLP. John holds a CPA in both Texas and in North Carolina (inactive).

John earned his Juris Doctor in May 2004 from the University of Florida, College of Law. He was admitted to the Florida Bar in September of that same year, and is also admitted to the State Bar of Texas. Additional memberships include: the American Bar Association, the American Association for Justice, and the Lake County Bar Association. John handles complex civil commercial litigation and practices out of the Leesburg office at Legacy. He is a member of the Board of Directors at the Firm.

Litigation is costly and can negatively impact businesses and individuals alike. As a litigator, John can intervene to mitigate the impact of litigation through effective management of the dispute, appropriate advocacy and timely, efficient resolution of the claim.