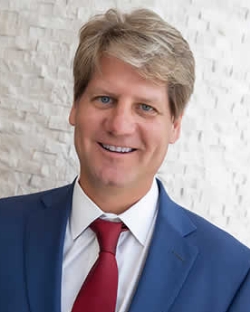 Jason Recksiedler is FLORIDA BAR BOARD CERTIFIED IN CIVIL TRIAL LAW. Jason has met the standards of the Florida Bar's highest level of evaluation of attorneys' special knowledge, skills, professionalism, and ethics. He is recognized as a civil jury trial expert.

He handles claims in county, circuit and federal courts throughout the state of Florida. He served as lead counsel on cases in 19 of Florida's 20 civil circuit divisions, obtaining jury verdicts in seven different circuits. He also presented oral arguments in Florida's Second and Fifth District Courts of Appeals. Jason has tried Plaintiff Auto Accident, slip and fall, Civil Rights and Medical Malpractice cases, ranging from moderate to catastrophic injury and death.

As a partner with the First Choice Law, Jason Recksiedler has a simple philosophy, "A client needs to know his or her problem is my problem, and they want to know that it is being resolved in the best way possible." Jason's passion is absolute, "I will never be outworked in preparing for trial by my opponent." Attorney Jason Recksiedler applies this philosophy to each and every client's case, representing plaintiffs in the areas of auto accidents, slip and falls, Wrongful Death, Dog Bites, Medical Malpractice, Civil Rights Violations and all Personal Injuries.

As a former insurance defense attorney, Jason Recksiedler represented Fortune 500 companies, commercial trucking entities, and various government agencies in a variety of statewide civil lawsuits. Jason Recksiedler, as founding member of First Choice Law, brings his nearly 25 years of trial experience only to those who have been injured due to the negligence actions of others.

Jason Recksiedler has obtained multiple million dollar jury verdicts and/or settlements for his clients, as well as countless five and six figure recoveries. In 2012, he obtained a jury verdict of $880,000, one of the largest Civil Rights verdicts in Central Florida history, against a City of Orlando police officer, for the use excessive force.

Jason dedicates his entire legal career to the area of civil trial practice and litigation. Jason is also a member of the Million Dollar Advocates Forum, limited to attorneys who have obtained a settlement or verdict of at least a million dollars. 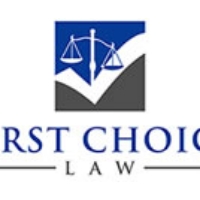 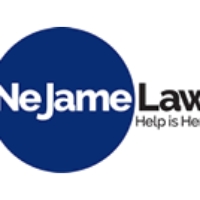 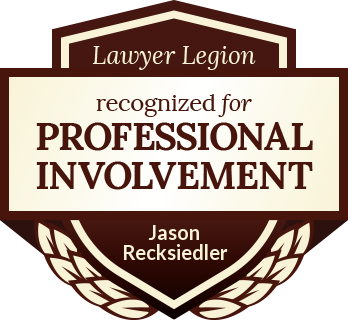