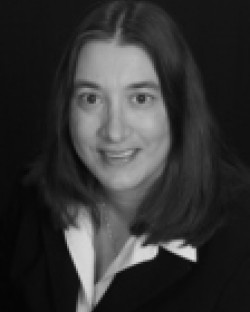 Practicing law since 1992, Jane-Robin has exclusively represented injured workers in the prosecution of benefits. Jane-Robin was first Board Certified in Workers' Compensation in 1999, with re-certification granted in 2004, 2009 and 2014. By the age of 29, she was a named partner in the renamed firm of Williams & Wender, P.A.. In 1999, she opened her own firm and continues to practice in Boca Raton. Jane-Robin previously served on the Florida Bar Workers' Compensation Board Certification Committee from 2008 to 2011 and now serves on the Florida Bar Workers' Compensation Rules and Advisory Committee. Jane-Robin has an AV Preeminent Rating from Martindale-Hubbell, is listed on the Bar Register of Preeminent Women Lawyers, obtained Florida Super Lawyer status in 2012, 2013, 2014, 2015 and 2016 and is listed as a Top Workers' Compensation Attorney in the 2015 South Florida Legal Guide and by Avvo with a 10.0 rating. She is a member of the Workers Injury Law and Advocacy Group (WILG) and serves on the executive committee and is one of two CLE chairs for the 2016 annual convention in Arizona. She has been a member of the Palm Beach County Bar Workers' Compensation Practice Committee for over twenty years and served as the chair of the committee from 2007 to 2013. She is also active with the Friends of 440 Scholarship Fund and in February of 2015 she was elected as the President for the Friends of 440 Scholarship Fund-Treasure Coast Division. This charity provides college scholarships to the the children of workers injured or killed on the job. Jane-Robin has lectured around the State of Florida and nationally on various workers' compensation issues. Jane-Robin has taken well over 150 cases to trial and has been directly responsible for over 40 appeals. Jane-Robin lives in Boca Raton with her husband and their teenage son. 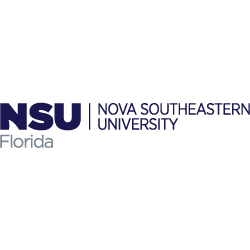 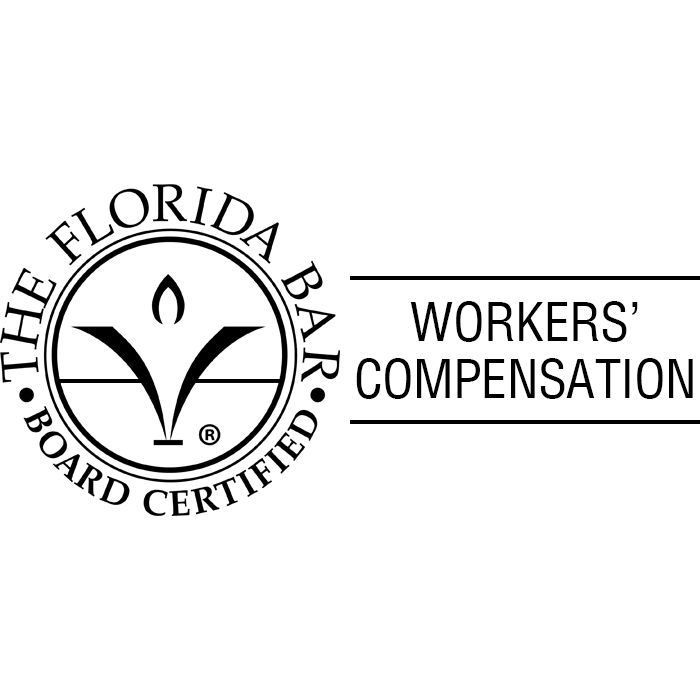 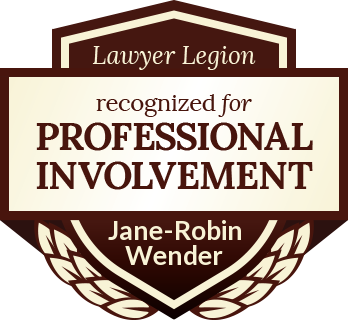 In Florida, workers' compensation attorneys often go to trial to prosecute or defend a claim which can include a claim for attorney's fees.

Attorneys also participate in rule nisi petitions and hearings for the enforcement of a workers' compensation order.

Many of these hearings and trials take place within the jurisdiction of the Florida Office of the Judges of Compensation Claims.

Florida Lawyers certified as specialist in Workers' Compensation by the Florida Board of Legal Specialization have demonstrated substantial involvement in this area of the law.