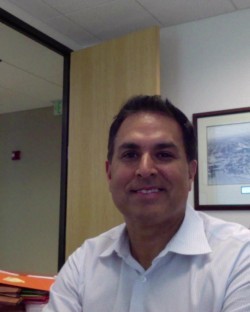 Born and raised in Queens, N.Y., Edward considers himself "a true New Yorker". In 1978, he and his family moved to Miami, where he attended and graduated from Miami Sunset Senior High School in 1982. Edward received his Bachelor’s Degree in Economics in 1987 from Florida International University. Desiring to return to the northeast, he attended the Vermont Law School, where he earned his Juris Doctorate degree in 1992. Edward was also a visiting student at the University of Miami School of Law in 1991, where he successfully completed advanced courses in litigation, ethics and other Florida law related classes.

As a seasoned trial attorney, Edward has dedicated his entire career to helping families of victims involved in catastrophic injury matters and fatal accidents. He is well known for his skilled approach in the handling and resolution of complex injury cases, while maintaining a high level of client satisfaction. Edward has helped countless families in wrongful death, air disaster and product liability matters and has resolved over 15 separate international air disaster cases spanning the globe. Over the years, he has tackled corporate giants such as Bridgestone/Firestone, Ford Motor Company, Goodyear and Cooper Tire and Rubber in defective design and manufacturing cases. Handling cases on a global scale has allowed Edward to travel and meet clients in different cities in the Americas, Europe and Asia.

As a passionate advocate for social justice and equality, Edward has worked tirelessly to protect immigrant families from being separated and deported. As past chairman of the board and current secretary of CASA, a non-profit 501(c)(3) organization, his hard work, diligence and dedication has helped the CASA board and staff expand the organization's range of services and explore grants and fundraising opportunities.

As a well-established member of the South Florida legal community, Edward’s commitment to serve others remains his central focus. His contributions include serving as past board member of the Miami Dade Justice Association, Chairman of the Broward County Bar Association, International Law Section and speaking at seminars for paralegals and attorneys. Since 2001, Edward has trained and mentored dozens of paralegal interns for Miami Dade Community College, many of whom are now practicing attorneys. 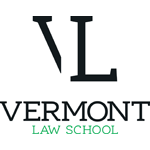