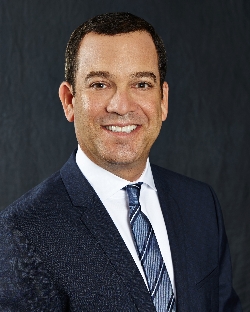 David W. Lipcon has been practicing in Miami-Dade County since 1993. He obtained his Bachelor of Science degree at the University of Florida in 1989, and, his law degree at the University of Florida School of Law in 1992. He is admitted to the Florida Bar, the Colorado State Bar, the United States District Court for the Southern District of Florida, and, the Trial Bar of the United States District Court for the Southern District of Florida. He is a member in good standing of the Florida Justice Association (formerly, The Academy of Florida Trial lawyers), The Dade County Trial Lawyers Association, The American Bar Association, The Dade County Bar Association and served as Chairperson of The Florida Bar's Grievance Committee for the 11th Judicial Circuit.David Lipcon has been awarded an "AV" rating (the highest possible rating) for both ethics and legal skills by Martindale-Hubbell, one of the nation’s oldest and most respected attorney rating companies. This rating is based upon a peer review process involving Florida attorneys and judges.  He is a "Super Lawyer" and has been selected by The National Trial Lawyers for inclusion into its Top 100 Civil Plaintiff Trial Lawyers in Florida.  In addition to specializing in all types of Personal Injury cases, David Lipcon personally represents clients from all over the world in claims for Medical Malpractice, Brain and Spinal Cord Trauma, Home Neglect & Abuse, Automobile Accidents, Premises Liability, Defective Products, Slip and Fall Accidents, Wrongful Death, Aviation Disasters, Boating/Diving accidents, Inadequate/Negligent Security, Liquor/Bar Liability, and Neurological Birth Injuries. 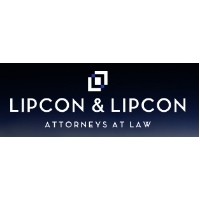 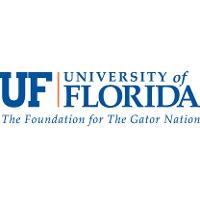 Settled
Truck Collision/Personal Injury
$6.25 Million - Lipcon & Lipcon was hired by the family of a 27 year old man who was killed by an 18 wheel semi-truck delivering food for a national food-chain. The victim, who’s name is kept confi...
Settled
Premises Liability
$3.25 Million - Jane Doe (whose name is not listed here in order to protect the family) was a single mother of three (3) young children. Late one evening, she was walking home from work, towards her ...
Read more Case Results