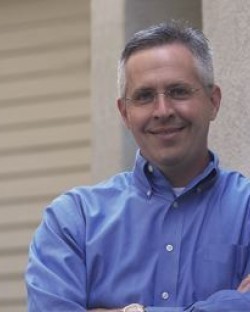 Construction Law and Real Estate Lawyer
Niesen|Price|Worthy|Campo
Gainesville, FL
About Résumé Reviews Contact
Not Yet Reviewed Review this lawyer
Is this you? Showcase your career achievements and connect with ideal clients.
Premium Placement
Enhanced Features
Upgrade to Enhanced Profile

David has over 18 years experience as a trial attorney in the state and federal courts of both Florida and Georgia, and has been admitted, pro hac vice, to various other states and tribal court.

David is Florida Bar Board Certified in Construction Law, and he has considerable experience in jury and non-jury trials, as well as arbitrations before privately-appointed panels and panels appointed under the American Arbitration Association rules. In addition, David has prosecuted and defended appeals at the District Court of Appeal and Circuit Court of Appeal levels.

Though he has experience handling cases involving business and contract disputes, and administrative licensing disputes, David’s practice continues to focus on construction-related matters involving complex litigation. Often times, David is retained to take a proactive role and represent clients at the forefront of an upcoming project, where he will be involved in drafting and negotiating construction contracts for every aspect of the project.

Throughout his career as a construction attorney, David has represented contractors, subcontractors, suppliers, sureties, county and city governments, private owners and various design professionals. Specific examples of matters David has handled include: 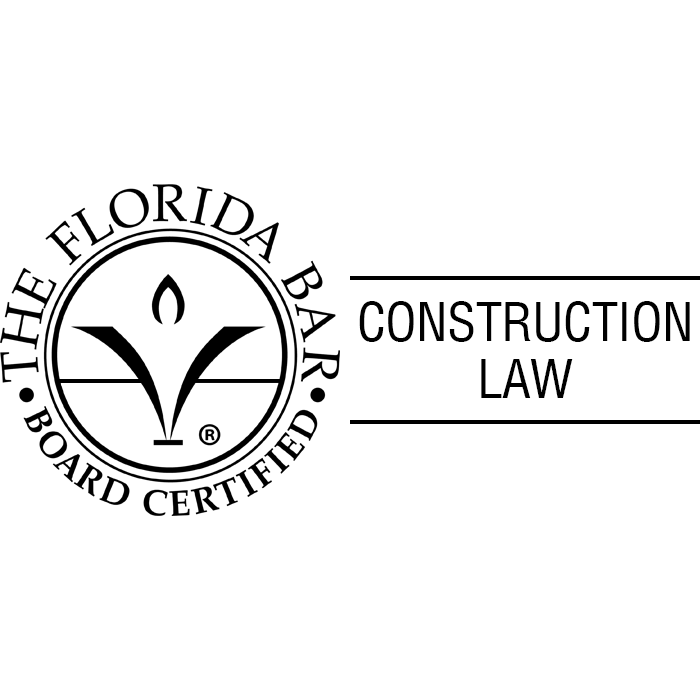 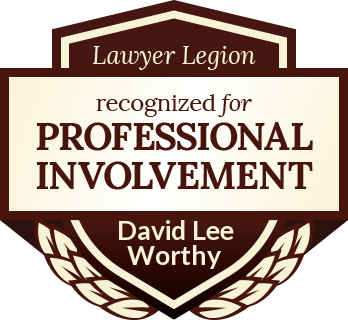 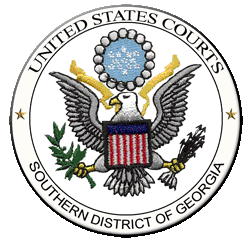 Florida Bar Board Certification in Construction Law - Under Rule 6-24.2, the term "construction law" is the practice of law "dealing with matters relating to the design and construction of improvements on private and public projects including, but not limited to, construction dispute resolution, contract negotiation, preparation, award and administration, lobbying in governmental hearings, oversight and document review, construction lending and insurance, construction licensing...."

Construction law also includes the "analysis and litigation of problems arising out of the Florida Construction Lien Law, section 255.05, Florida Statutes, and the federal Miller Act, 40 U. S.C. Section 270."