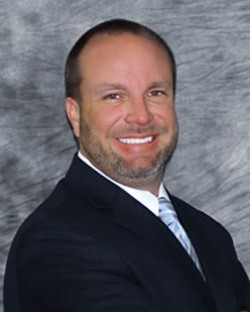 David Haas, a state and federal criminal defense attorney, is a partner at NeJame Law where he represents clients throughout Florida and in federal courts around the country. He is a former state and federal prosecutor who has extensive jury trial experience, including handling more than 65 jury trials.

David Haas graduated from Stetson University College of Law in 2001 and began his career as a state prosecutor with the State Attorney’s Office in the Tenth Judicial Circuit. After three years of handling felony and misdemeanor offenses he was promoted to Chief of the Economic/Environmental Crimes Division where he was responsible for the investigation, intake, and prosecution of complex financial crimes including racketeering and public corruption cases.

In February 2006, David Haas joined the U.S. Attorney’s Office in the Middle District of Florida. He served as a federal prosecutor for nearly 10 years where he was honored for his litigation and investigative skills. During his tenure as an Assistant United States Attorney, he handled complex white-collar matters including bank fraud, mortgage fraud, money laundering, tax fraud, FOREX trading, healthcare fraud, and Ponzi/investment schemes.

While a federal prosecutor, David Haas received awards and commendations for his work with the Federal Bureau of Investigation (FBI), the Internal Revenue Service (IRS), the Drug Enforcement Administration (DEA), the U.S. Postal Inspection Service, and the U.S. Department of Education Office of Inspector General. He also worked closely with agents from the Federal Reserve Board Office of Inspector General, the United States Secret Service, and the Food and Drug Administration (FDA).

He also is an attorney for whistleblowers seeking reward for information of significant criminal wrongdoing under the False Claims Act. 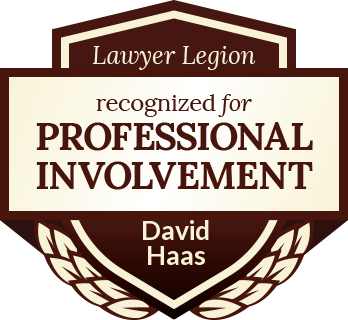