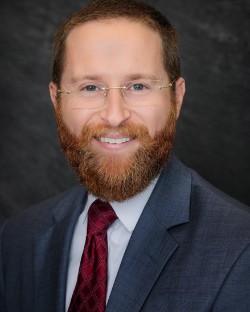 Ari Goldberg is a partner with Meltzer & Bell, P.A. Prior to joining the firm, Ari was an Assistant State Attorney in Palm Beach County. While at the State Attorney’s Office, he was first assigned to the County Court Trial Division as a Lead Attorney. His responsibilities included supervising other ASAs, handling hundreds of cases, and making filing decisions on DUI-recidivist cases.

Thereafter, Ari worked in the County Court Appellate Division. As the sole ASA assigned to handle County-to-Circuit appeals, Ari wrote all initial, answer, and reply briefs, extraordinary writs, and post-conviction motions. Additionally, the position included mentoring all County Court attorneys on legal issues and strategy, and working closely with the administration in litigating complex or novel legal issues, most notably successfully representing the State in defense of a class challenge (over 150 cases) to use of the Intoxilzyer 8000 in criminal cases. Before leaving the State Attorney’s Office, Ari was promoted to the Felony Trial Division where he handled hundreds of felonies, many of which were first and second-degree offenses. Ari tried multiple felony cases.

Ari is a graduate of Florida International University College of Law. At FIU, he was a member of the Trial Team, Delta Epsilon Iota Academic Honor Society, and Vice President of the Jewish Law Students Association. He made the Dean’s List every semester, was awarded the Hon. Ted Klein Memorial Scholarship for excellence in trial advocacy, and earned Book Awards for the highest grade in multiple classes. Ari was also elected Class Speaker by the 2012 day-division student body, won the 2012 Trial Advocacy Award, and graduated as Valedictorian.

For the past four years, Ari’s coached FIU’s Trial Team, winning 3 state championships in that time. In the fall of 2017, Ari was hired by FIU as an Adjunct Professor of Trial Advocacy. Before becoming a lawyer, Ari served as a law clerk for the New Jersey Office of the Public Defender, and graduated from Monmouth University with a degree in Criminal Justice. 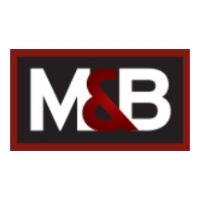 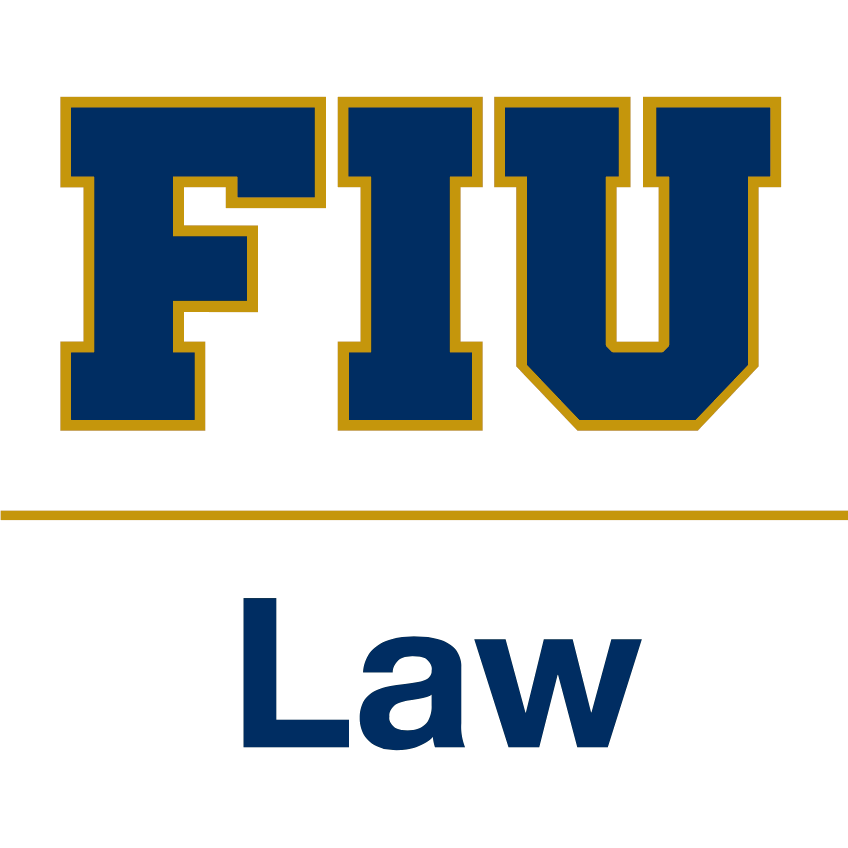