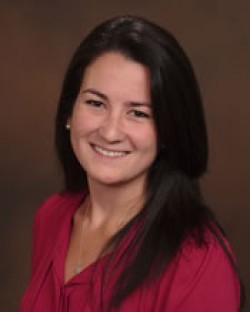 Ana Seniorhas been in the field of law, specifically focusing on U.S. Immigration, for a number of years. Most recently, Ana had the privilege of working as a judicial intern for the Orlando Immigration Court, providing legal research and writing for Orders and Decisions of the Immigration Judge. She was also a Student Representative at the Barry University Immigration Clinic, where she cultivated her knowledge of U.S. immigration.

Anareceived her Bachelor of Science from the University of Florida in Gainesville, Florida and her Juris Doctorate from Barry University’s School of Law, in Orlando, Florida. Anabecame interested in Immigration Law during her second year of law school when she interned with Immigration attorneys where she honed her skills in research, drafting of memoranda/briefs, and filing petitions for immigrant and non-immigrant visas. Anawas born in Caracas, Venezuela, and is the daughter of Venezuelan Immigrants. As an immigrant herself, Anaknows first-hand the complexities of the immigration process, from obtaining an immigrant visa all the way through to her Naturalization in 2006. 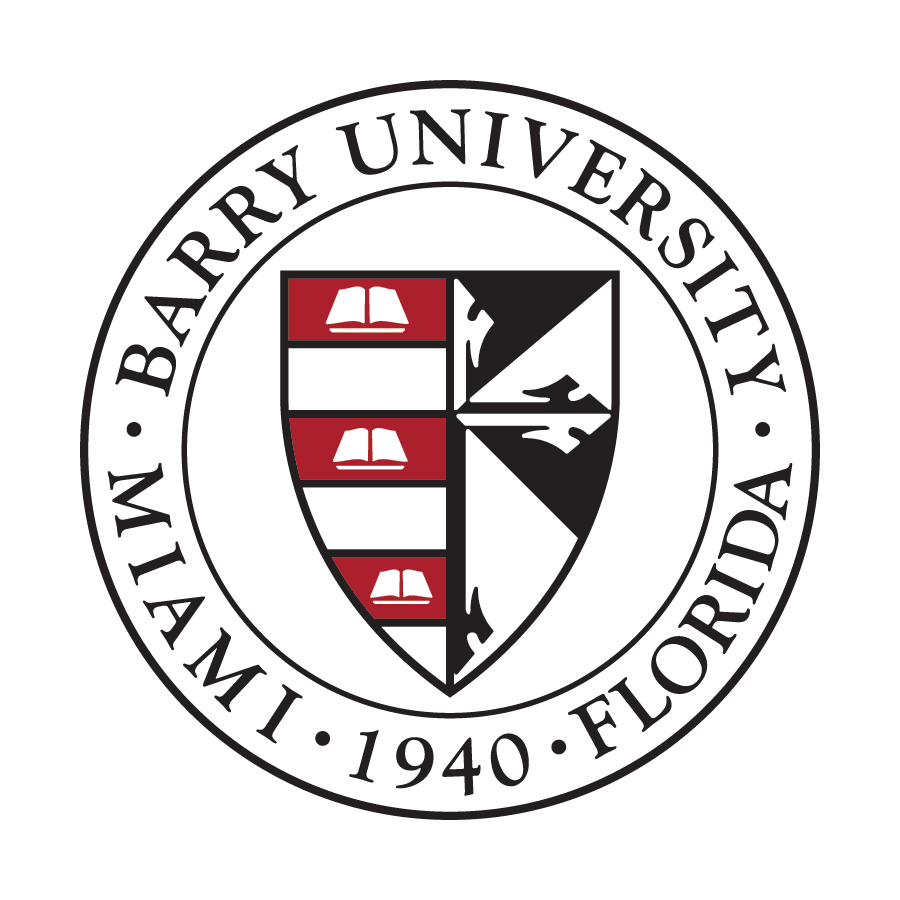 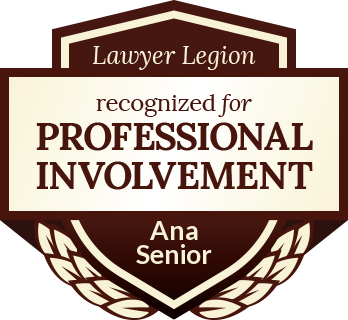