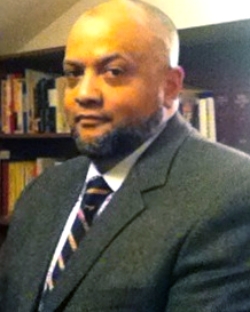 Criminal Defense and Traffic Tickets Lawyer
The Law Office of Sean Riley
Washington, DC
About Résumé Reviews Contact
Not Yet Reviewed Review this lawyer
Is this you? Showcase your career achievements and connect with ideal clients.
Premium Placement
Enhanced Features
Upgrade to Enhanced Profile

Sean Riley has successfully represented and counseled hundreds of adults and juveniles charged with crimes in the District of Columbia and in Maryland. He also represents people who drive for a living and taxicab and limousine company owners at the D.C. Department of Motor Vehicles, the D.C. Office of Administrative Hearings and the Maryland courts.

Sean Riley is licensed to practice law in D.C. and MD. He has been in private practice since 2008. Prior to practicing law he worked for the Law Office of attorney Bryan Brown and served as a law clerk for the Honorable Judges; Milton Lee, Marisa Demeo, Diana Harris Epps, Hugh O' Stevenson and Frederick Sullivan at the D.C. Superior Court.