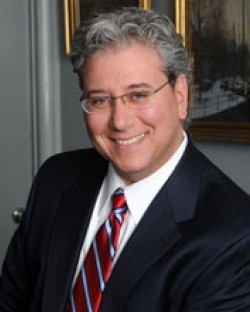 THOMAS P. PARRINO is a partner and co-founder of PARRINO|SHATTUCK, PC. He is a dynamic negotiator and litigator, and represents clients in all areas of family law, including divorce, alimony, property division, child support, and child custody. Parrino has more than 25 years of experience practicing family law and is considered a top lawyer in his field, having handled some of the most complex and high-asset family law litigation in Connecticut. In 2013, Best Lawyers named him "Lawyer of the Year" based on peer recognition.

Parrino is admitted to practice in the State of Connecticut and the U.S. District Court, District of Connecticut. He is a fellow and former president of the Connecticut Chapter of the American Academy of Matrimonial Lawyers. He chairs the chapter's Rules (O'Brien), Sunbury, and Arbitration committees; serves on the Amicus Committee; and previously served on the Examining Committee.

Parrino is a member of the Connecticut Trial Lawyers Association, as well as the American, Connecticut, and Fairfield County bar associations. He is also a fellow of the International Academy of Family Lawyers.

In addition, Parrino is a member of Connecticut's Family Law Commission, which reviews the state's Rules of Court, decisional law, and legislation that affect family law, and crafts proposed reforms and new initiatives designed to enhance family law in the state. Connecticut superior court judges and attorneys who have been invited to serve as members compose the commission.

Parrino co-authored a chapter in Family Law Jurisdictional Comparisons, Second Edition 2013, a book that was published by European Lawyer/Thomson Reuters. This book came about due to the rising significance of international family law and the need for an authoritative guide to family law in core jurisdictions around the globe. The jurisdictions include six U.S. states and 37 countries. Parrino covered many typical subjects of Connecticut family law, including property, surrogacy and adoption, child maintenance, civil partnership/same-sex marriage, finances/capital, financial relief after foreign divorce proceedings, and pre- and post-nuptial agreements, among others.

Brant v. Brant - The highest-reported temporary support award in the country granted by a court after hearing.

Powell-Ferri v. Ferri - Pursuant to Massachusetts law, it was proper for trustees to transfer assets from one trust that let the party husband withdraw principal to a second trust from which he could not withdraw principal. The husband was not required by the automatic orders to sue his family member trustees for return of the assets.

Kendall v. Pilkington - The appellate court abused its discretion by dismissing of the defendant's appeal from numerous contempt and pendente lite orders based on his alleged contemptuous conduct, despite the defendant purging himself of the findings of contempt and the trial court vacating the contempt findings, thereby mooting the issues raised in the motion to dismiss. 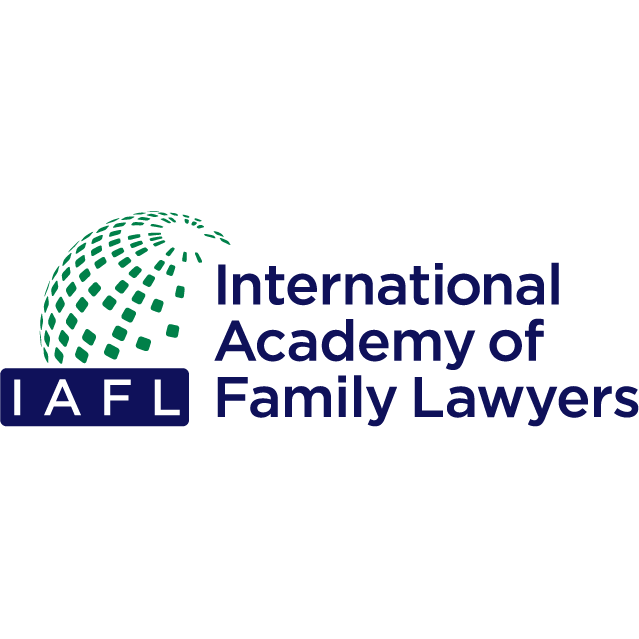 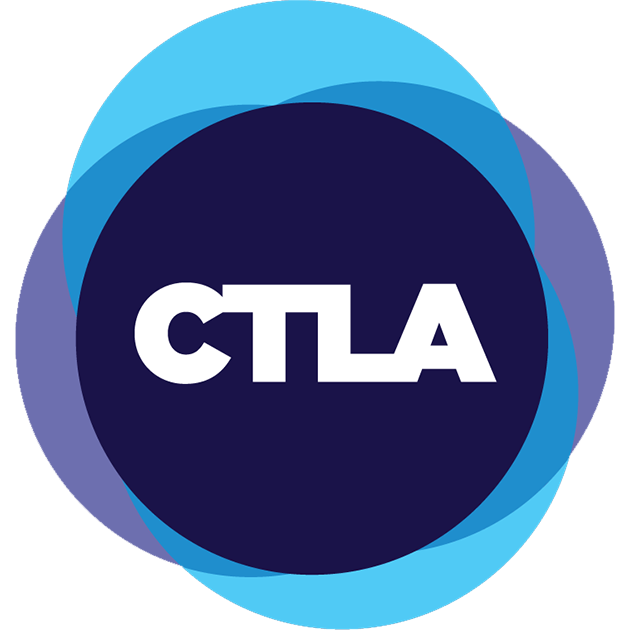 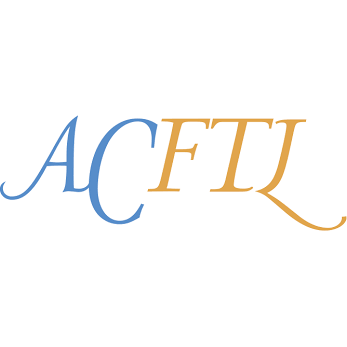 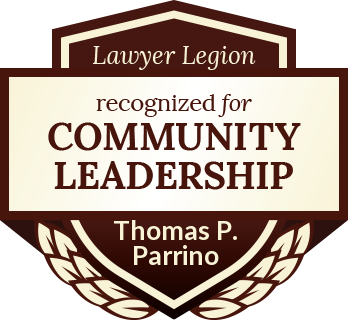 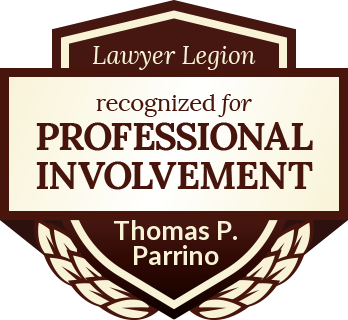