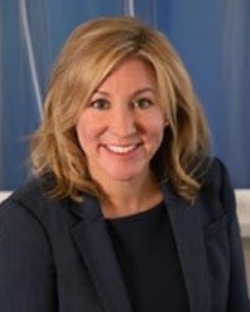 RANDI R. NELSON is an associate attorney at PARRINO|SHATTUCK, PC. Her work has focused strictly on matrimonial litigation since 2011. Nelson represents clients in all aspects of family law, including divorce, alimony, child custody, property division, child support, post-judgment contempt, and post-judgment modification. She is admitted to practice in Connecticut.

In 2007, Nelson earned a bachelor's degree from the University of Texas at Arlington and was a member of the Kappa Tau Alpha honor society. She received her juris doctor degree from the Benjamin N. Cardozo School of Law at Yeshiva University in 2010. She also received a merit-based scholarship and was a member of the Cardozo Journal of Law and Gender.