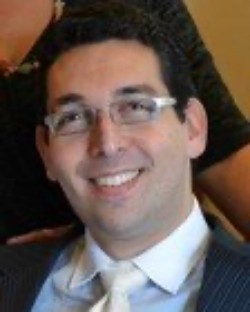 Max L. Rosenberg, the Managing Partner of Rosenberg, Whewell, and Hite, LLC, represents clients in all phases of Chapter 7 and Chapter 13 bankruptcy proceedings. He is currently the elected Probate Judge for the Town of Stratford, District 47.   He has extensive experience with personal injury, consumer protection, criminal, family, real estate, and employment law.

Attorney Rosenberg started his career as an actor, staring in a variety of films, educational videos, and television commercials. He honed his craft by performing stand up comedy in the Borscht Belt, Catskills and New York City clubs.

Attorney Rosenberg graduated from Greens Farms Academy. He received his Bachelor of Arts in Theatre Performance at Fordham University, Lincoln Center where he wrote and directed numerous plays. He earned his Masters Degrees in Sociology and Religion from Columbia University and Union Theological Seminary focusing his studies on Liturgiology. 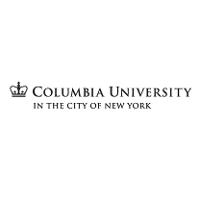 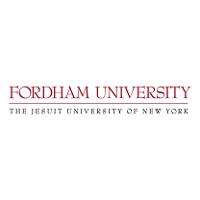