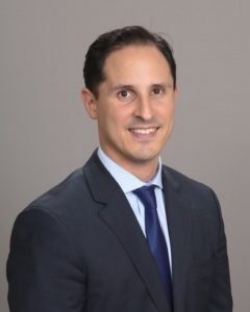 Jason T. Prueher is an experienced trial lawyer, who solely represents injured individuals. He provides a voice for the injured in need. He has been practicing law since 2002 and has an appreciation for how insurance companies view his clients. He is always willing to fight to get full value for his clients’ injuries.

Jason has a proven track record of resolving cases favorably for his clients. In 2016, he resolved a case for $2,100,000 against a medical institution for failing to properly recognize, diagnose and treat an elderly patient’s back fracture. Such a fracture rendered his client paralyzed for the rest of her life. Additionally, some of his recent results include:

v  $225,000 settlement, at mediation, against a medical institution for failing to properly administer breathing treatments to an elderly patient, leading to his death;

v  $85,000 settlement, prior to jury selection, against a nursing home for improperly allowing a patient to fall out of bed; and

Jason knows what it takes to persevere. His mother left her native Colombia to come to New York and, eventually, Connecticut. Jason was part of his family’s first generation to be born in the United States. He has grown up with an appreciation of what is fair, just and equitable.

Jason grew up in Ellington, CT. He graduated Clark University and, in 2001, obtained his law degree from The University of Connecticut School of Law. At UConn, he was a member of the Moot Court Board and the Latino Law Students Association. After law school, he spent years practicing law in Manhattan and throughout Connecticut, concentrating on cases involving injured individuals.

Currently, Jason serves as the Vice President of the Connecticut Hispanic Bar Association, an organization deeply devoted to advocating for underrepresented Latinos. Jason has been active in the community, volunteering to teach students at Fairfield Warde High School. Additionally, he has served as a judge for mock trial competitions.

Jason resides in Fairfield with his wife and two-boys. With the help of his wife, he strives to teach Spanish to his boys. In the past, Jason played soccer at Clark University and, now, he enjoys coaching his boys. In his free time, he enjoys mountain biking and spending time with his dog, Messi. 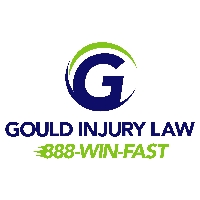 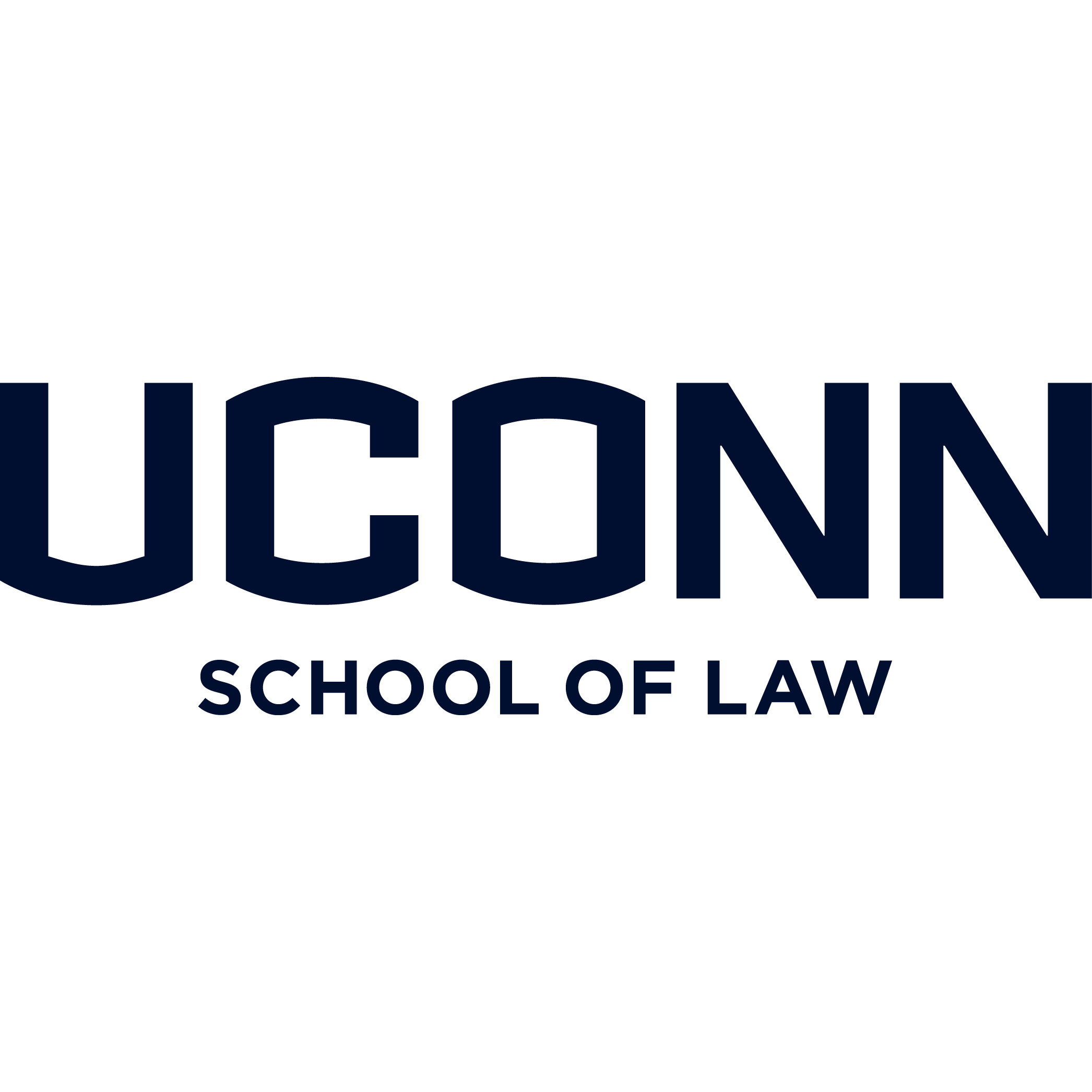