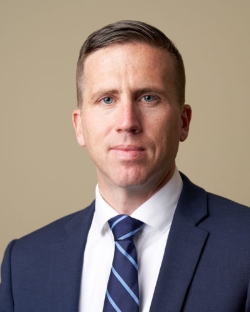 From 2013-to 2016, Jamesâ€™ work in personal injury law garnered him recognition as a Rising Star by Super Lawyers Magazine, an honor given to only 2.5% of the lawyers in the state. In 2014 and 2015, James was listed by the National Trial Lawyers Associationâ€™s Top 100 Trial Lawyers in Connecticut list. In 2015, James was also recognized by the Connecticut Law Tribune as one of the "New Leaders in Law." The award is given to attorneys under 40 who demonstrate traits and achievements which rise above their peers. 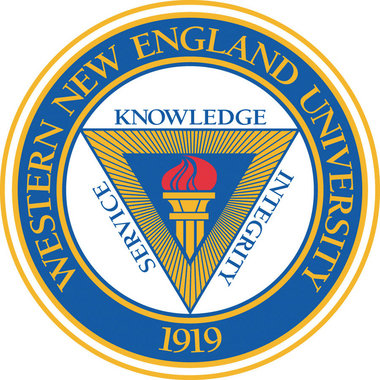