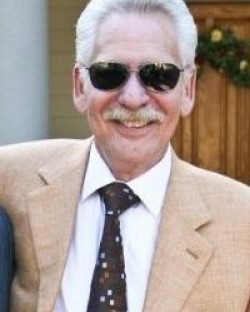 Criminal Defense Lawyer
The Law Office of Stanley H. Marks
Denver, CO
About Résumé Reviews Contact
Not Yet Reviewed Review this lawyer
Is this you? Showcase your career achievements and connect with ideal clients.
Premium Placement
Enhanced Features
Upgrade to Enhanced Profile

As a Colorado State and Federal Criminal Law Defense Attorney, I have in excess of 35 years courtroom experience. I commenced practice as a trial attorney with the Colorado State Public Defenders Office. I have been admitted in the State of Colorado, the United States District Court for the District of Colorado, the 10th Circuit Court of Appeals as well as the United States Supreme Court. I have additionally been admitted in approximately 35 other state and federal districts in the United States. I am a Founding Member of the Colorado Criminal Defense Bar, and have represented clients on multiple drug prosecutions in the above jurisdictions on cases involving drug possession, sales, importation, smuggling, and money and tax related violations. I have also been involve in the defense of multiple prosecutions involving wiretap. 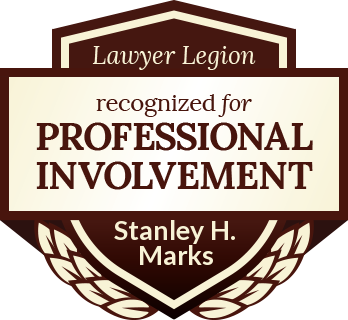