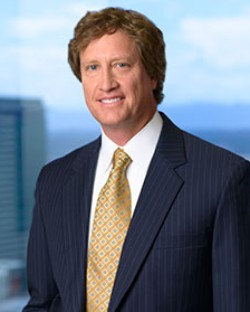 About Michael A Schlueter

Michael Schlueter was born in 1959 in Iwakuni, Japan and grew up in rural Kansas. He attended college at the Colorado College and graduated with his Bachelor of Arts degree in 1981. He then attended law school at the Washburn University of Topeka in Kansas where he obtained his Juris Doctorate degree, with honors, in 1986. During this time, he was a member of the Washburn Society of International Law, here he was president from 1985-1986. He was also a member and research editor of the Washburn Law Journal from 1984 – 1986. 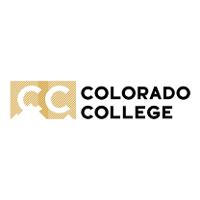