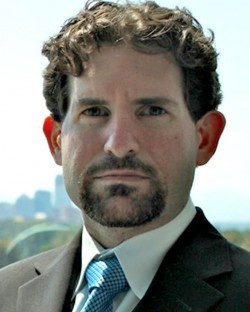 Criminal Defense and DUI / DWI Lawyer
The Law Office of Kevin Pauly
Denver, CO
About Résumé Reviews Contact
Not Yet Reviewed Review this lawyer
Is this you? Showcase your career achievements and connect with ideal clients.
Premium Placement
Enhanced Features
Upgrade to Enhanced Profile

Kevin Pauly has exclusively represented those charged with a crime in Colorado since 2001. He began his career as a criminal defense attorney working in the Colorado State Public Defender’s, Denver Office.

He started in the County Courts gaining experience handling Denver DUI’s and misdemeanor Domestic Violence cases. In 2002 he worked his way up to the District Court where he worked on every type of felony case from drug possession and theft all the way to lead attorney on first degree murder trials.

In 2007, he was named the Attorney of the Year for the Denver Trial Office. In 2008, he decided to open his own Denver criminal defense law firm, taking the knowledge he gained as a public defender, to continue his career as a Denver criminal defense attorney and aggressively defend all people charged with or under investigation for a crime in Colorado.